West to lose Russia as partner against terrorism 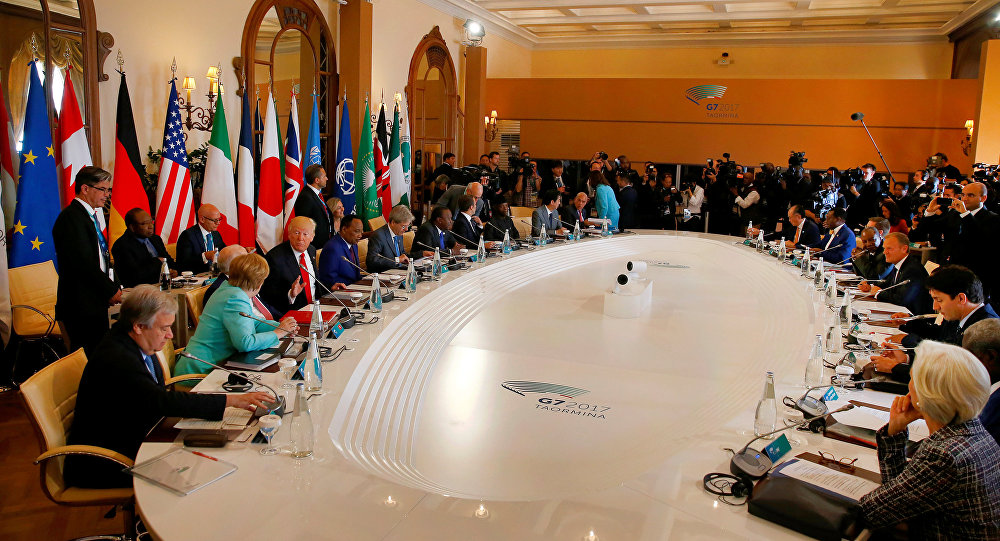 First Deputy Chairman of the Federation Council Committee on Defense and Security Frants Klintsevich stated that 'sanctioned' Russia objectively cannot be a partner for the West.

The West will lose Russia as the partner in fight against the international terrorism, including in EU states, if the sanctions against Russia are enhanced, First Deputy Chairman of the Federation Council Committee on Defense and Security Frants Klintsevich said Saturday.

"Today, the G7 leaders expressed readiness to enhance sanctions against Russia, and, thus, confirmed that they are not going to really resist to international terrorism. It is absolutely failed project without Russia… 'Sanctioned' Russia objectively cannot be a partner for the West. We are quite capable to provide Russia's security with our own forces," Klintsevich said as quoted by his press service.

According to Deputy Chair of State Duma's International Affairs Committee Alexei Chepa, the G7 leaders statement about a possibility to enhance the anti-Russian sanctions is unproductive.

"I do not know, what they are going to enhance… I think this is an unproductive decision. Instead of putting pressure on Ukraine in order to reach the implementation of the Minsk agreements as soon as possible, they are trying to impose sanctions against Russia. This is unreasonable," Chepa told Sputnik in an interview.

Earlier in the day, the G7 leaders adopted a communique during the group's summit in Italy stating that the G7 nations are linking the duration of sanctions against Russia to implementation of obligations under the Minsk agreements on Ukrainian reconciliation, while the restrictive measures could be enhanced if it is necessary.