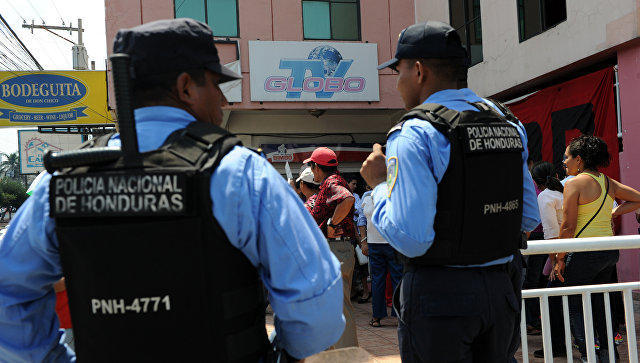 At least four people died and dozens were injured in a stampede when hundreds of fans tried to break past barricades to get into a national soccer final match in the Honduran capital on Sunday, according to emergency services officials.

Four adults died and more than a dozen were injured, including children, said Miguel Osorio, a spokesman for the university hospital where victims were taken.

Capitan Oscar Triminio of the Honduran firefighter corps said 25 people were injured in the stampede just before the start of the match at the national stadium between teams Motagua and Honduras Progreso.