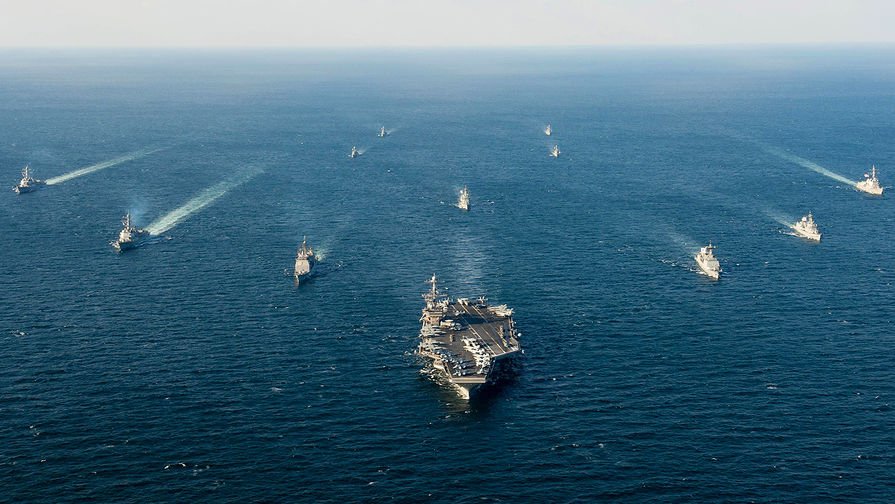 Japan's defense minister urged the US military at the Okinawa island to scrap their parachute drills slated for May 31 - June 1.

Japanese Defense Minister Tomomi Inada on Tuesday demanded for US troops deployed on the Okinawa island to cancel their parachute drills scheduled for May 31 – June 1.

“We asked the United States to cancel the drills and cancel notifications for aircraft. At the moment we have not got a US answer,” Inada said, as quoted by the NHK broadcaster.

Japan and the United States agreed in 1996 that US parachute drills must be conducted on the island of Iejima, while other sites can be used for such purposes only under exceptional circumstances.

Despite the agreement, the United States has conducted several parachute drills on the Okinawa island since April, sparking public anxiety and outrage of Japanese officials.

The island of Okinawa is the main site of US military presence in Japan within the framework of the US-Japan security treaty signed in 1951.

The presence of US troops has been repeatedly criticized by Okinawa's residents due to a high number of US military personnel crimes, as well as because of US aircraft crashes in the vicinity of their airbases located on the island.