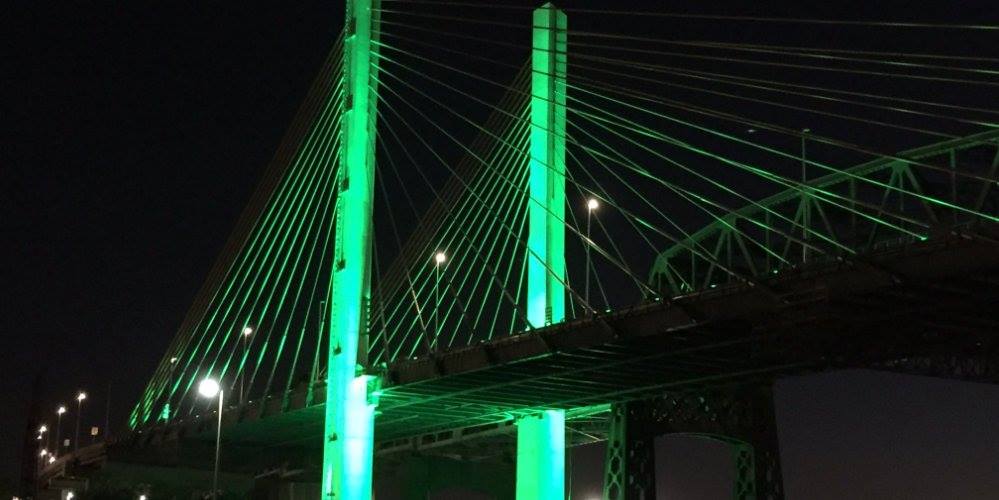 In the aftermath of Donald Trump's decision to withdraw the United States from a landmark climate agreement signed by 195 nations in 2015, a slew of political and business leaders around the world announced their support for and commitment to the accord.

That support was buttressed by several city monuments and landmarks around the world, which lit up in green as an expression of support for the Paris climate diplomacy.