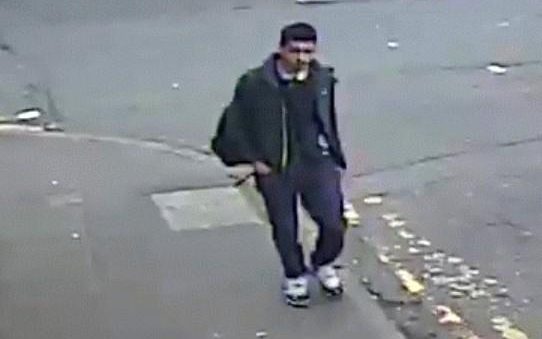 Police investigating the Manchester suicide bombing have identified a car they believe Salman Abedi may have used prior to the attack. Officers have placed a 100m cordon around a white Nissan Micra near Banff Road in the Rusholme area of the city.

Detective Chief Superintendent Russ Jackson said: "This is potentially a significant development in the investigation."

Officers at the scene are assessing the car, which is a white Nissan Micra. Mr Jackson said: "We are very interested in anything people can tell us about the movements of this car, and who was in it, over the past months.

"We are also interested in any information about who may have had access to the car or who may have gone to and from it."

The development came as the Duke of Cambridge visited Greater Manchester Police HQ to meet officers who were among the first to respond to the bombing.