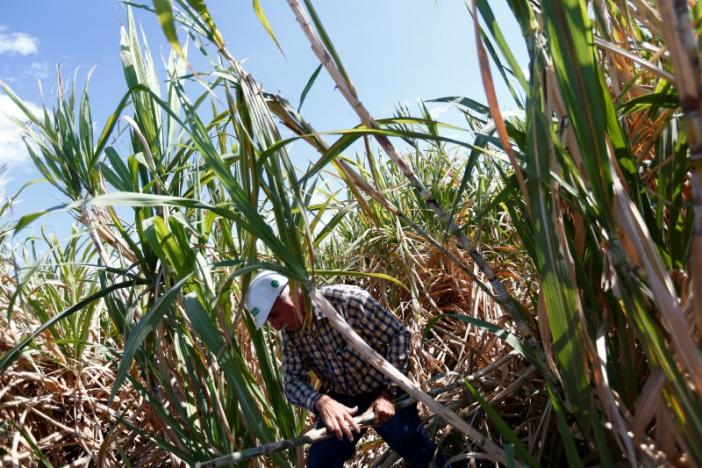 The United States and Mexico have reached an agreement in a dispute over trade in sugar, two Mexican sources told Reuters on Monday, averting steep duties and potential retaliation from Mexico on imports of U.S. high-fructose corn syrup.

The agreement struck just before a Monday deadline clears away a significant hurdle to the renegotiation of the North American Free Trade Agreement, expected to begin in August.