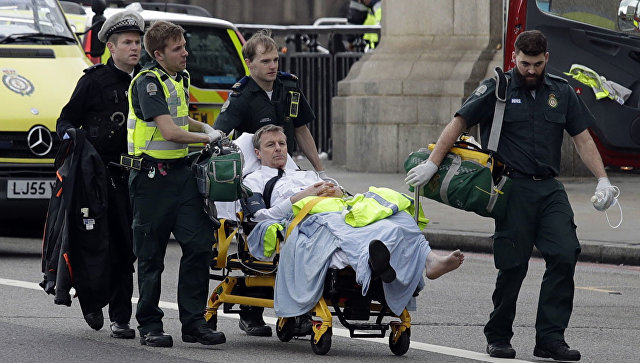 The third London Bridge attacker has been named as 22-year-old Youssef Zaghba.

"He was not a police or MI5 subject of interest," he added, despite claims Italian authorities had alerted the UK.

Italian intelligence sources told the Corriere della Sera newspaper he made visits to his mother in the northern Italian city of Bologna.

Reports said Zaghba, who was born in Fez in 1995, attempted to fly to Turkey and travel onwards to Syria last year but was stopped at Bologna airport.

Italian intelligence agencies had tipped off authorities in both the UK and Morocco about his movements, it was claimed.

After the attempt failed, Zaghba reportedly moved back to Britain and got a temporary job at a restaurant in London.