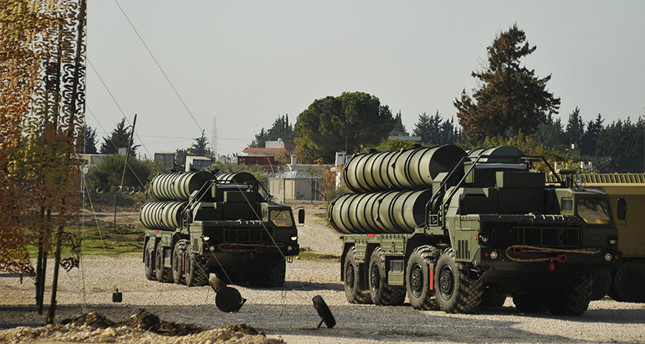 According to Kladov, a Turkish delegation visited Rosoboronexport, Russian state intermediary agency for the export and import of military use technologies, to discuss a potential deal, but no contract has been signed yet.

"We, as suppliers, demonstrate the technical and technological readiness to supply this type of equipment, this is the essence of technical negotiations," Kladov said.

The Rostec official also said that some non-technical aspects of a deal are being discussed.

S-400 missiles are the new generation of the Russian missile system and thus far Russia has only sold the system to two other countries. Last year, both China and India signed an inter-governmental agreement to procure four regiments of the Russian-made S-400's, and delivery of the new air defense systems is expected to begin in 2020.

Turkey will be the first NATO member country to purchase the system, if the country reaches an agreement with Russia for their procurement.