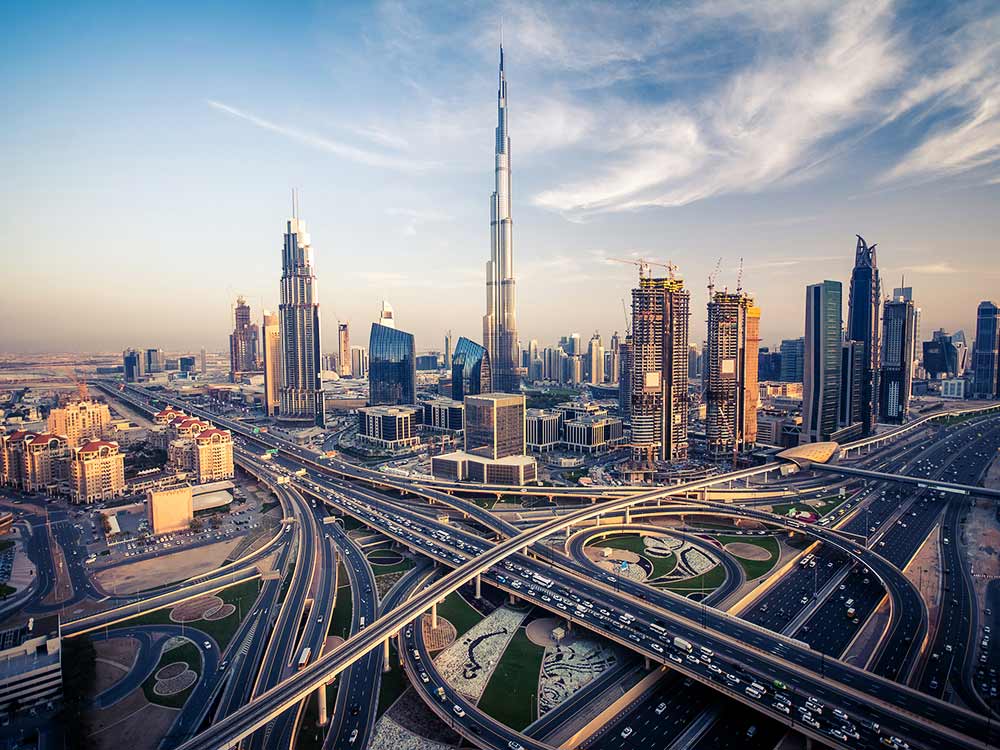 The United Arab Emirates tightened the squeeze on fellow Gulf state Qatar on Wednesday threatening anyone publishing expressions of sympathy towards it with up to 15 years in prison, and barring entry to Qataris.

UAE Minister of State for Foreign Affairs Anwar Gargash also told Reuters there would be more curbs if necessary and said Qatar needed to make iron-clad commitments to change what critics say is a policy on funding militants.

Qatar vehemently denies any such backing.

Efforts to defuse the regional crisis -- triggered on Monday when the UAE, Saudi Arabia, Egypt and others severed diplomatic ties with Qatar over alleged support for Islamist groups and Iran -- showed no immediate signs of success.

U.S. President Donald Trump took sides in the rift on Tuesday, praising the actions against Qatar, but later spoke by phone with Saudi King Salman and stressed the need for Gulf unity.

His defence secretary, James Mattis, also spoke to his Qatari counterpart to express commitment to the Gulf region's security. Qatar hosts 8,000 U.S. military personnel at al Udeid, the largest U.S. air base in the Middle East and a launchpad for U.S.-led strikes on the Islamic State militant group.

Kuwait's emir has also been seeking to mediate, meeting Saudi's king on Tuesday.

Qatar's sudden isolation has led to the country holding talks with Turkey, Iran and others to secure food and water supplies, according to a Qatari official.

"Strict and firm action will be taken against anyone who shows sympathy or any form of bias towards Qatar, or against anyone who objects to the position of the United Arab Emirates, whether it be through the means of social media, or any type of written, visual or verbal form," Gulf News quoted UAE Attorney-General Hamad Saif al-Shamsi as saying.

On top of a possible jail term, offenders could also be hit with a fine of at least 500,000 dirhams, the newspaper said, citing a statement to Arabic-language media.

Since the diplomatic row erupted, slogans against and in support of Qatar have dominated Twitter in Arabic, a platform used widely in the Arab world, particularly in Saudi Arabia.

Newspapers and television channels in the region have also been engaged in a war of words over Qatar.

Allegations of Islamist sympathies and support have for years strained Doha's relations with its Gulf Arab neighbours, who consider movements such as the Muslim Brotherhood a security threat.

The UAE's state-owned Etihad Airways, meanwhile, said all travellers holding Qatari passports were currently prohibited from travelling to or transiting through the emirates on government instructions.

Foreigners residing in Qatar and in possession of a Qatari residence visa would also not be eligible for visa on arrival in the UAE, Etihad spokesman said in an email.

"This ruling applies to all airlines flying into the UAE," the spokesman said in the statement.

Those breaking ties with Qatar are the UAE, Saudi Arabia, Egypt, Bahrain, the Maldives, Mauritania and Libya's eastern-based government. Jordan has downgraded its diplomatic representation and revoked the license of Doha-based TV channel Al Jazeera.