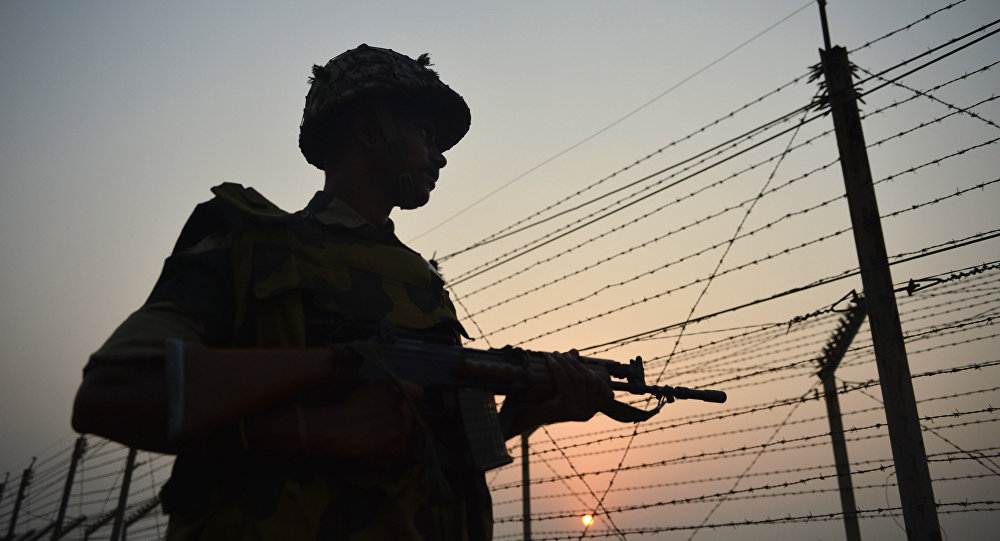 In the last few weeks, the Indian Army has launched all-out offensive against terrorists in Kashmir and along the border, Sputnik reports.

"Soldiers deployed along Line of Control in Uri detected a movement of terrorists trying to sneak into this side from across border this afternoon, Army men fired on terrorists, who returned the fire from automatic weapons," Rajesh Kalia, the Srinagar-based Army spokesperson, said.

Earlier this week, Pakistan had asked Indian Army to stop firing in retaliation while the Pakistan Army is said to have beheaded two Indian troops last month.

India and Pakistan have fought three wars over Kashmir, the unfinished part of the under-duress Partition of British India in 1947.