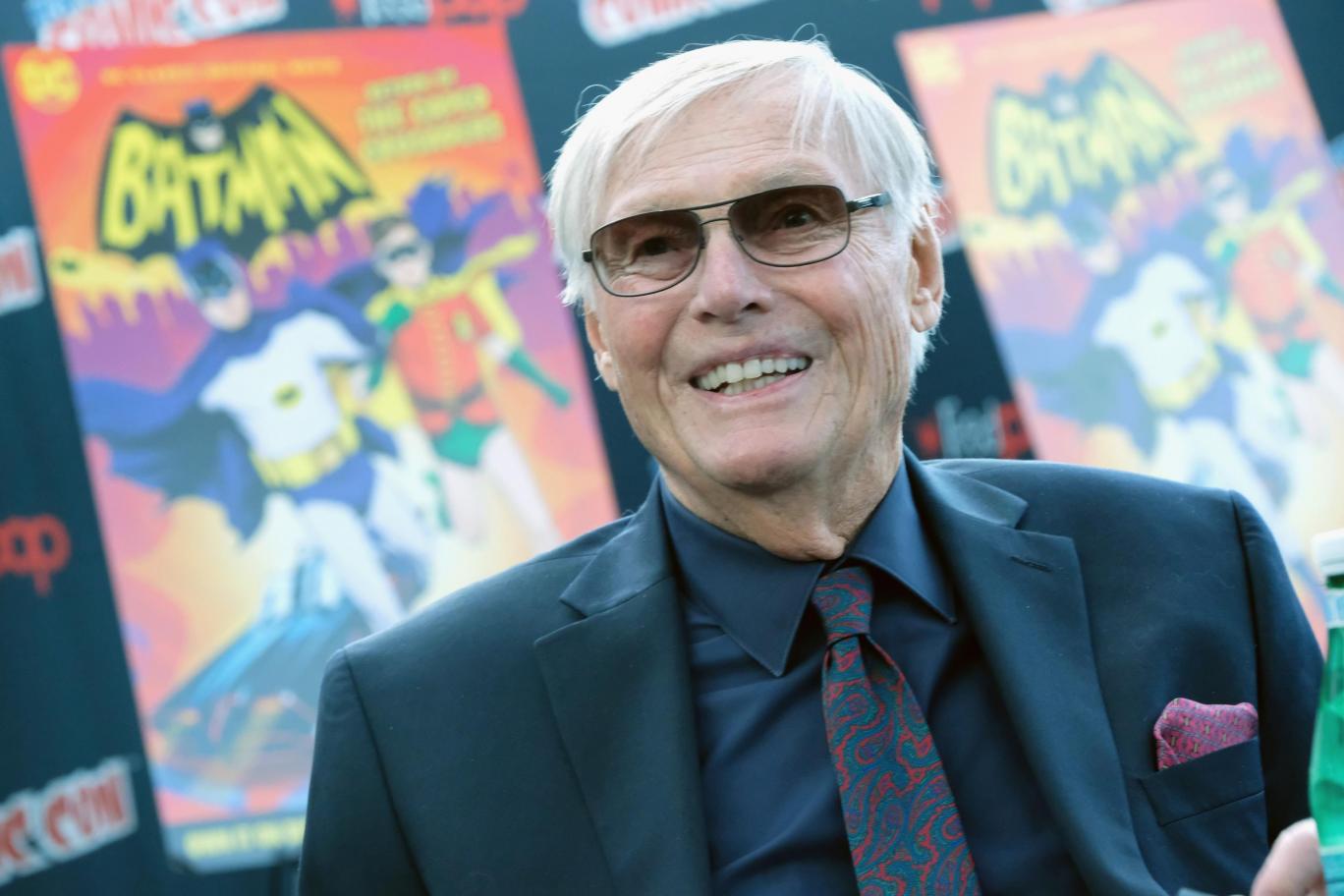 Adam West, star of the 1960s television series Batman, has died at the age of 88.

The actor passed away in Los Angeles on Friday after being treated briefly for leukaemia.

“Our dad always saw himself as The Bright Knight, and aspired to make a positive impact on his fans’ lives. He was and always will be our hero,” his family said in a statement.

West remained a working actor until his death, doing recurring voice work for animated projects including Family Guy – in which he played himself – and Batman: Return of the Caped Crusaders.

He also made cameos as himself on US sitcoms 30 Rock and The Big Bang Theory.

Mr West made his film debut in 1959’s The Young Philadelphians alongside Paul Newman before finding universal recognition with his tongue-in-cheek portrayal of the Caped Crusader in Batman. The series earned cult status thanks to its camp humour and onscreen fight graphics depicting the words 'wham!' and 'pow!'.