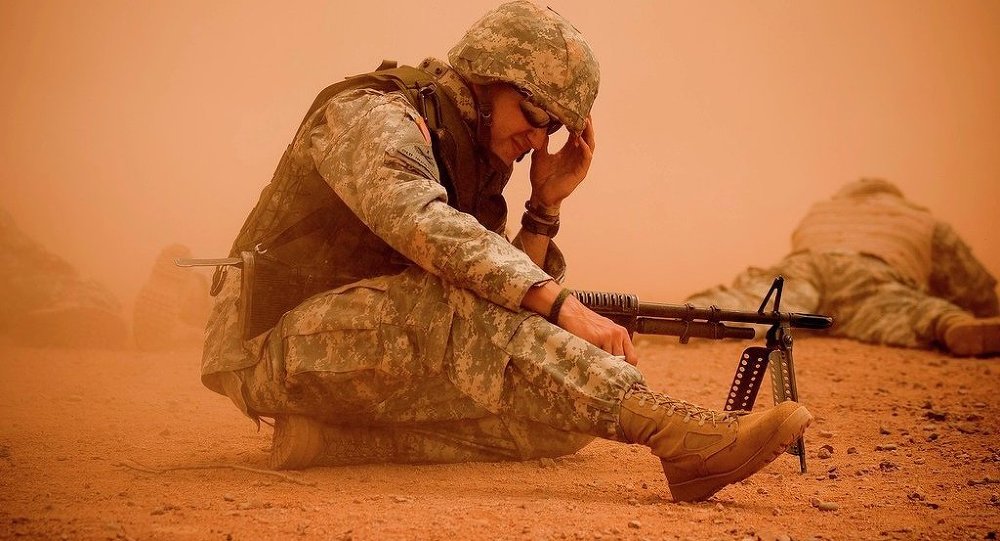 Two U.S. soldiers were killed Saturday when an Afghan army solider opened fire on them in eastern Afghanistan, an Afghan official said.

Attahullah Khogyani, spokesman for the provincial governor in Nangarhar province, said that two other U.S. soldiers are wounded in the attack, which took place in the Achin district. He said the Afghan soldier was killed after the attack.

The Taliban claimed responsibility for the attack. Taliban spokesman Zabihullah Mujahid said in a statement that a Taliban loyalist had infiltrated the Afghan army "just to attack foreign forces."

A statement from the U.S. military said merely that the military was "aware of an incident in eastern Afghanistan."

Such insider attacks have happened before in Afghanistan. In March, another Afghan soldier was killed after he opened fire on foreign forces at a base in Helmand province, wounding three U.S. soldiers.