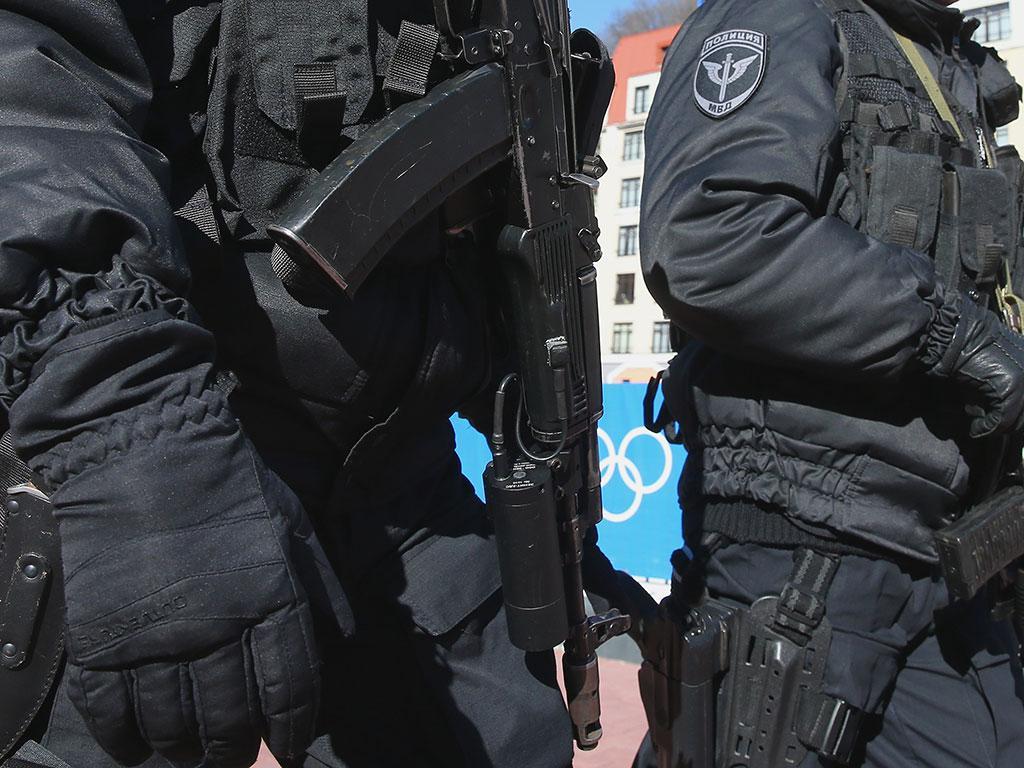 A man is believed to have locked himself in a house in a village near Moscow before opening fire at civilians, killing four people.

The suspect’s father had turned up at the scene and attempted to reason with him, to no avail.

Authorities surrounded the house, and after sustained gunfire, the suspect was shot dead by Russia’s National Guard.

Russia's Investigative Committee said one person died in hospital and three bodies were found at the scene, adding that a member of the National Guard had been injured.

Russian police have launched an investigation in order to determine the motivations of the 50-year-old man, who is said to be from the village of Kratovo.

Local Interior Ministry director Elena Fokina told RT: "The case is being brought in three parts – article 317 [threatening the life of a law enforcement officer], article 222 of the Criminal Code of the Russian Federation [illegal arms trafficking] and part 2 of Article 105 of the Criminal Code [killing two or more persons]."

Neighbours told local news stations that the man may have been suffering from mental health issues.