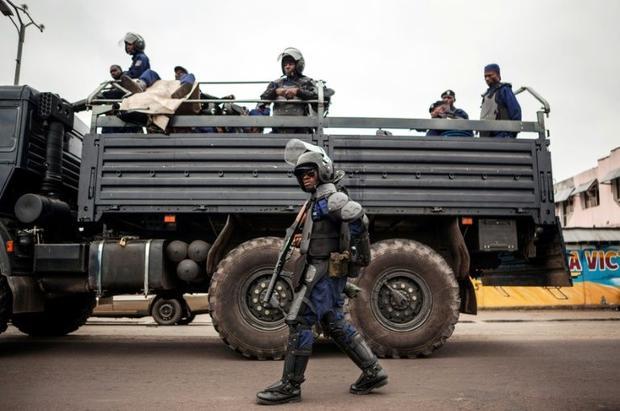 At least 11 people were killed and 930 prisoners escaped on Sunday when unidentified assailants stormed a jail in Democratic Republic of Congo's northeastern town of Beni, the provincial governor said.

The attack is at least the fourth prison break in Congo in the last month and underscores how insecurity has grown since President Joseph Kabila refused to step down at the end of his mandate last December.

"Only the army and the police have the right to circulate to bring under control the enemy, who started to flee at 3:30 p.m. (1330 GMT)," Paluku said. About 30 prisoners remain inside the facility and a curfew is now in place in Beni and surrounding areas, he added.

Teddy Kataliko, a local activist, said it was not yet clear who had carried out the attack because many self-defense militias, known as Mai-Mai groups, operate around Beni.

About 4,000 inmates escaped the capital Kinshasa's main high-security prison last month after an attack blamed on a separatist sect, and at least three more escaped from another jail in Kinshasa on Saturday, the police said.