No final decision reached by Turkey, Russia on S-400 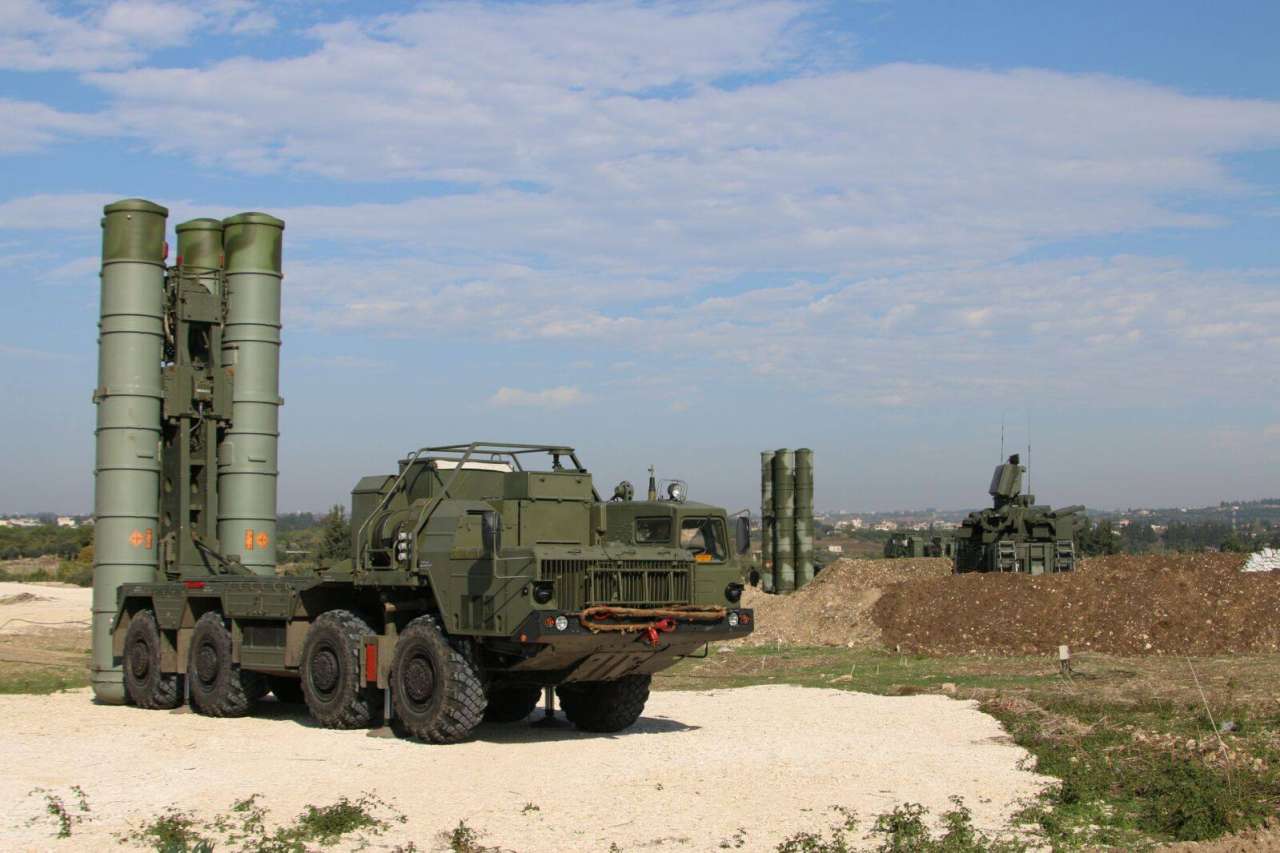 Turkey and Russia have not yet reached a final decision regarding the agreement on supplies of the Russian S-400 Triumph air defense system to Turkey, said Turkish Deputy Prime Minister Numan Kurtulmus after the June 12 Cabinet meeting.

The sides are now working on this issue, according to him.

Kurtulmus noted that the two countries positively regard signing the agreement on supplies of the S-400 Triumph system to Turkey.

Earlier, Russian President Vladimir Putin said Moscow was ready to sell Ankara the S-400 Triumph system, but the issue of localization of the production in Turkey would depend on the readiness of the country’s industry.