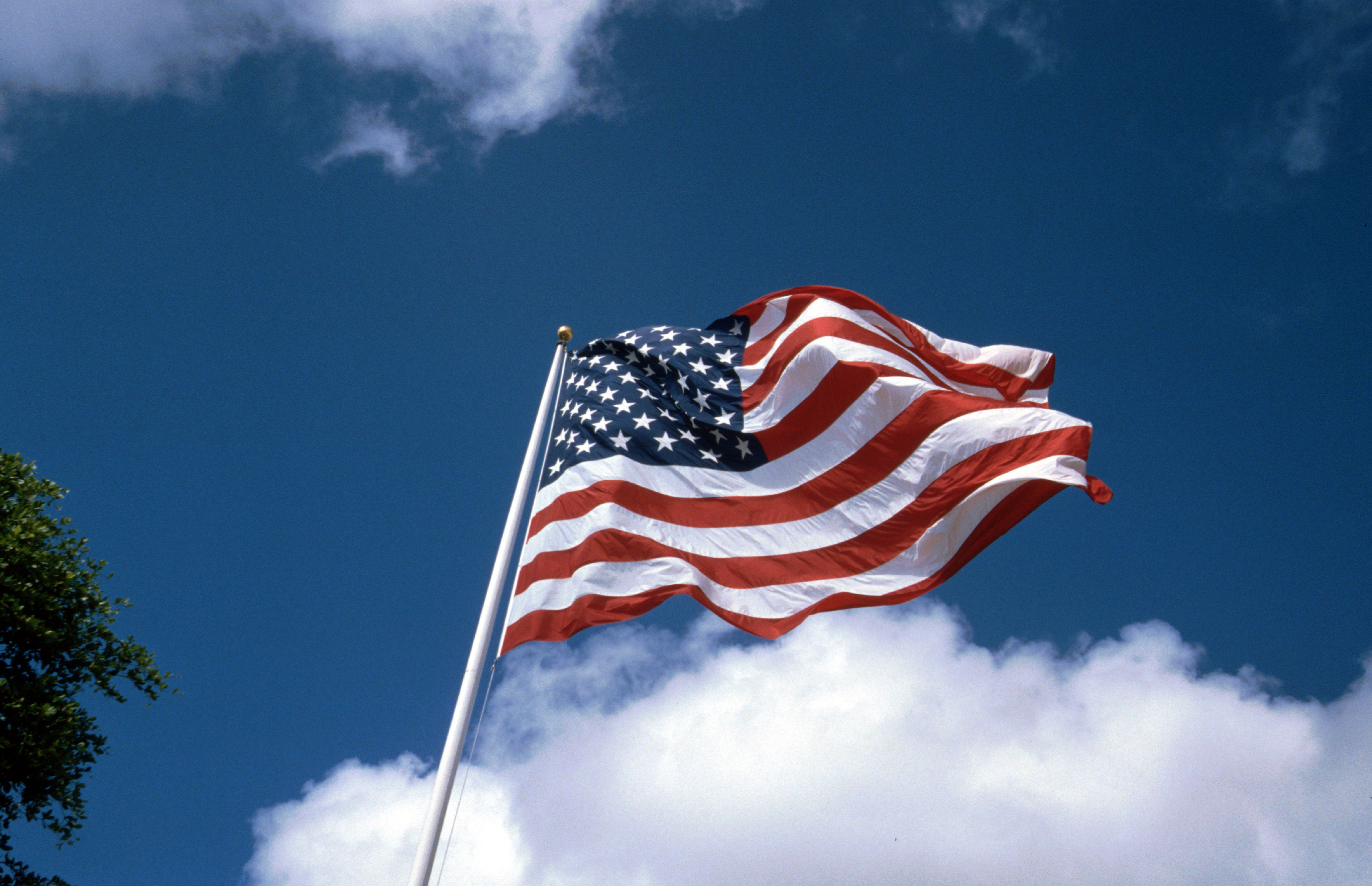 The U.S. government on Tuesday issued a rare alert on the activities of a hacking group it dubbed "Hidden Cobra," saying the group was part of the North Korean government.

The joint alert from the U.S. Department of Homeland Security and the Federal Bureau of Investigation said that "cyber actors of the North Korean government" had targeted the media, aerospace and financial sectors, as well as critical infrastructure, in the United States and globally.