Egypt approves the borders between Egypt and Saudi Arabia 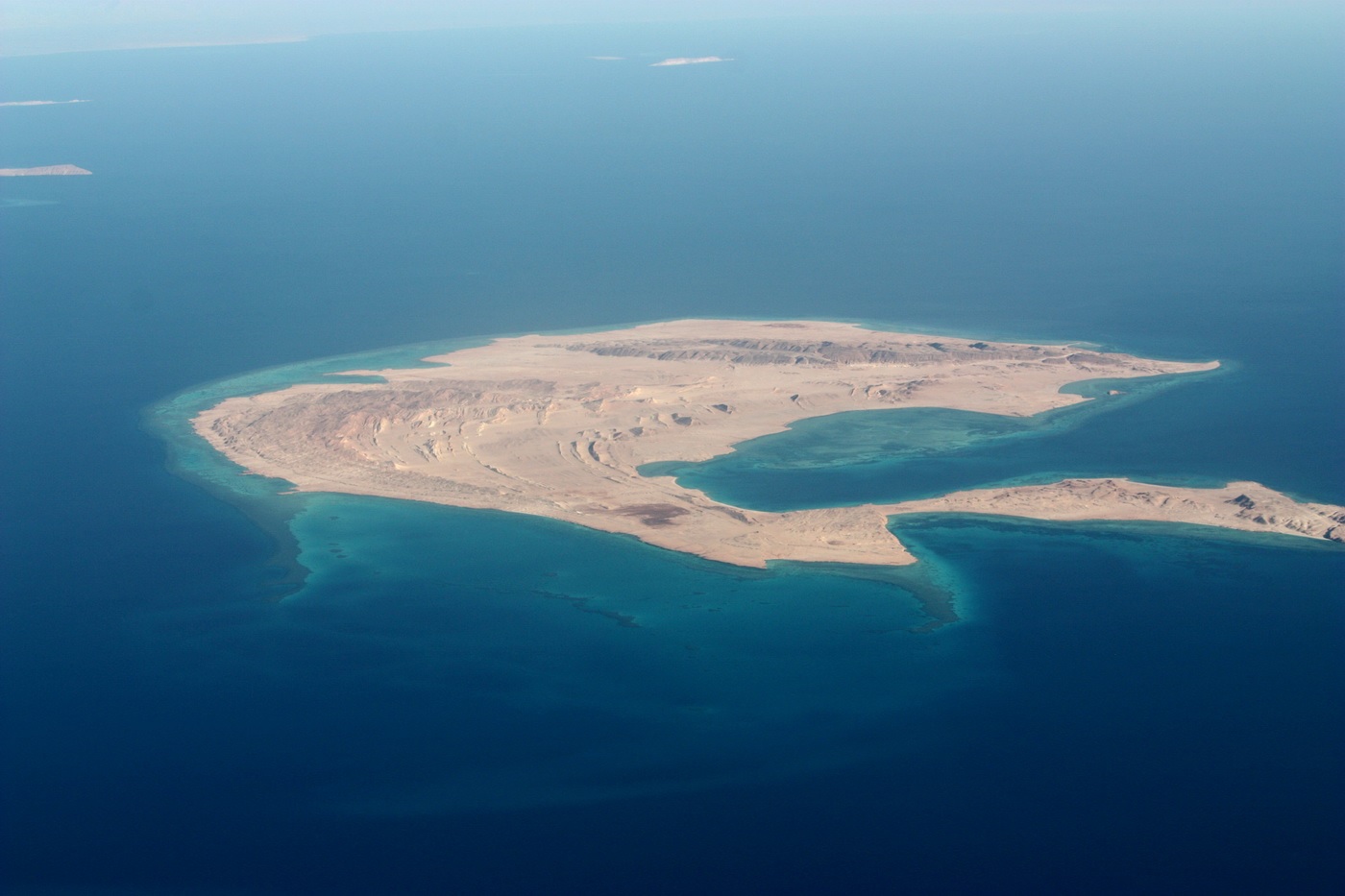 Egypt’s parliament has approved on Wednesday the maritime borders deal between Egypt and Saudi Arabia.

The general voting was held after the parliament’s Committee of Defense and National Security had approved the maritime demarcation agreement on Wednesday and the Legislative Committee had approved on Tuesday.

Several clashes took place between parliamentarians who were in favour of the agreement and MPs who opposed the agreement, mainly 25-30 coalition.

Dozens of journalists and opposition figures took to the Press Syndicate on Tuesday after the Legislative Committee had approved the transfer deal to protest the decision. Several were arrested; some of them were released shortly after.

Eight have been arrested near Journalist’s Syndicate sit-in on Tuesday. They are facing charges of protesting with no prior notice, disturbing public order and offending the president among others.

In January, Egypt’s Supreme Administrative Court issued its ruling, declaring void the transfer of the Red Sea Islands to Saudi Arabia. However, Parliamentary speaker Ali Abdul Aal said on Sunday during the first session in which the parliament discussed the agreement that the court’s ruling is void and will not be taken into consideration.

After the transfer deal was signed between Egypt’s President Abdel Fattah Al-Sisi and Saudi’s King Salman in April 2016, several protests erupted in defense of the land. Protestors defended Egypt’s sovereignty on the Red Sea Islands and refused the deal.

Egypt’s government says that the Islands of Tiran and Sanafir are Saudi. However, they were placed under the administration of Egypt in 1949 in the wake of Arab-Israeli tensions.

On the other hand, critics say that this deal was sealed in exchange for billions of dollars.

In a recent poll conducted by Egyptian Centre for Public Opinion Research (Baseera), it was revealed that 47 percent of Egyptians believe that Tiran and Sanafir are Egyptian, while 11 percent said that they are Saudi. 42 percent said they don’t know.