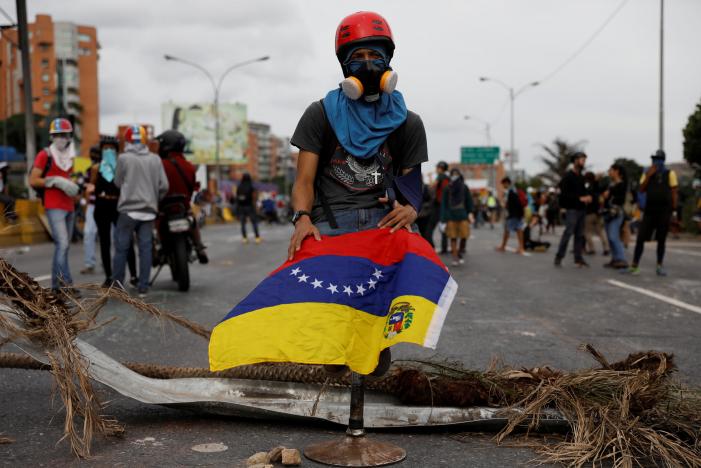 The Constitutional Chamber of Venezuela’s Supreme Tribunal threw out a lawsuit against jistices.

The Constitutional Chamber of Venezuela’s Supreme Tribunal threw out on Wednesday a lawsuit by Attorney General Luisa Ortega Diaz who sought to strip its justices of immunity.

The chief prosecutor, who has been in opposition to embattled President Nicolas Maduro, filed the motion on Tuesday in an attempt to launch an investigation into eight justices.

The top court has ruled Luisa Ortega’s action unacceptable. She can be in turn prosecuted for trying to remove a judge, according to the Tribunal’s 2016 decision.

The prosecutor has already tried to sue the national government for breaching democracy after President Maduro called a constituent assembly to rewrite the constitution adopted under President Hugo Chavez.