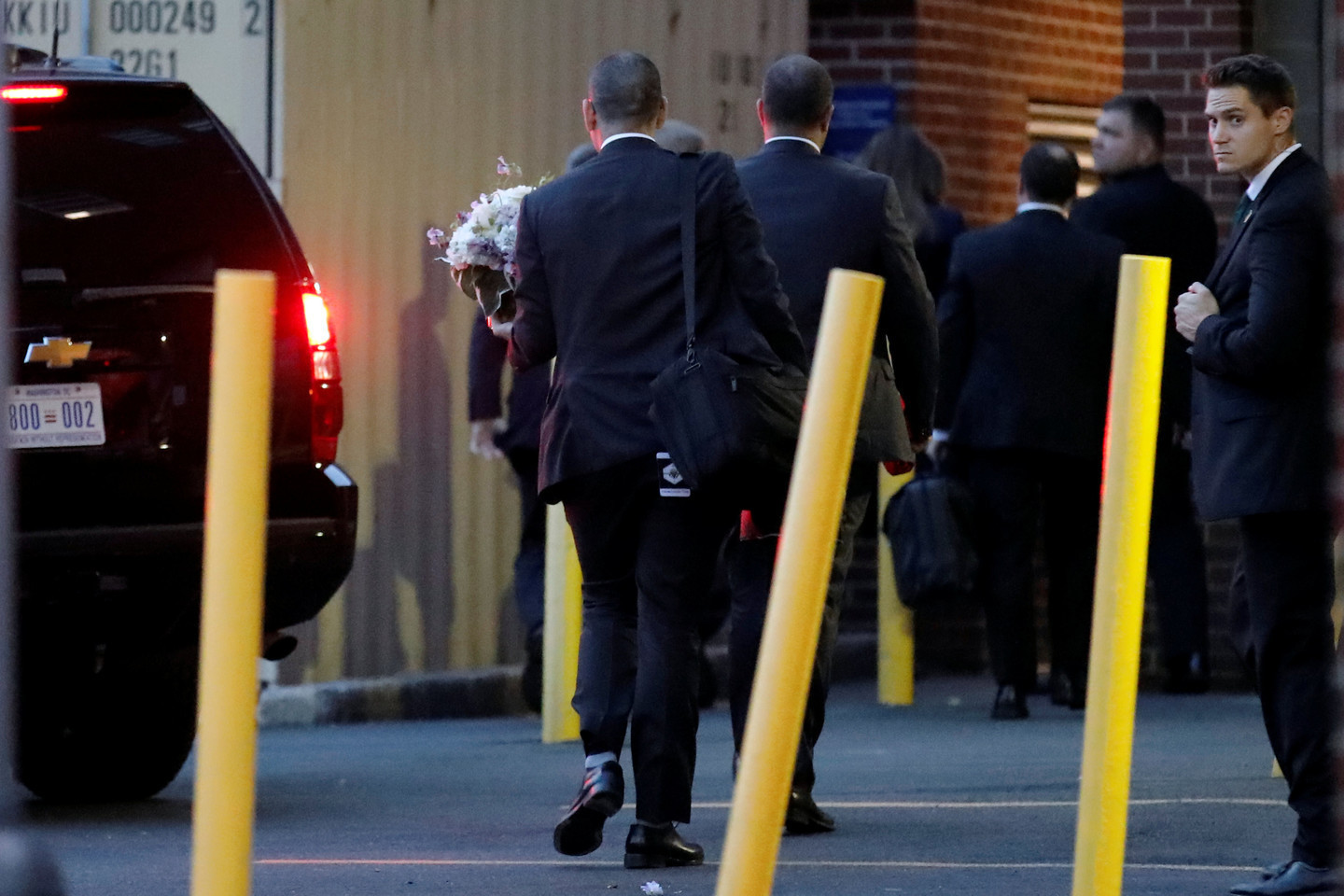 A man was arrested after he drove into a Secret Service officer Wednesday night as President Donald Trump returned to the White House following his trip to visit the hospital where House Majority Whip Steve Scalise was being treated.

According to law enforcement, Secret Service uniformed division officers had blocked a street for the President's return to the White House when a vehicle tried to turn into the motorcade route near 15th Street NW and Pennsylvania Avenue, ignoring verbal and visual commands not to enter.

A Secret Service spokesperson told CNN one officer was struck by the driver as he attempted to stop the car from continuing into the motorcade route. Authorities did not immediately release the suspect's name.

The officer suffered minor injuries as he landed on the hood of the Gray Mazda SUV. He was transported to a local hospital, according to a police report.

The driver was arrested and charged with failure to obey and assault with a dangerous weapon-vehicle and taken to the second district police station for processing. The suspect told arresting officers he was not paying attention to the Secret Service officer but rather "another vehicle," and had no outstanding warrants, according to police.

The suspect is set to appear in court Thursday and only faces a failure to obey charge.

A law enforcement source told CNN the driver was driving for Uber. It is unclear if there were passengers in the vehicle. CNN has reached out to Uber for comment.