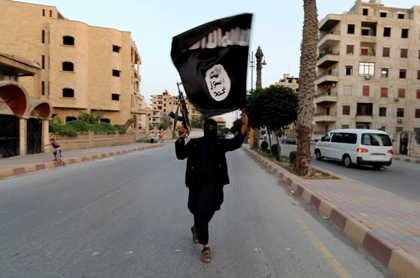 Mohammad Shafi Armar, the head recruiter of ISIS in India, has been named a Specially Designated Global Terrorist by the United States. Shafi Armar, also known as Yousuf al-Hindi, is responsible for forming various ISIS-affiliated groups in India.

"Mohammad Shafi Armar is a leader and head recruiter in India for the foreign terrorist organization and specially designated global terrorist group IS [ISIS]. He has cultivated a group of dozens of IS sympathizers who are involved in terrorist activities across India," a statement from the US State Department said.

Mohammad Shafi Armar is the first Indian ISIS operative on whom the US has slammed sanctions.
The Indian government had earlier approached the US and the UN to designate Mohammad Shafi Armar as a global terrorist after several ISIS suspects arrested by the National Investigation Agency (NIA) named Armar as their chief recruiter.

Shafi Armar is a native of Bhatkal in Karnataka and is said to be operating from Syria and Afghanistan.

The NIA said Shafi Armar was in touch with more than 600 Indian youths through several social media platforms.