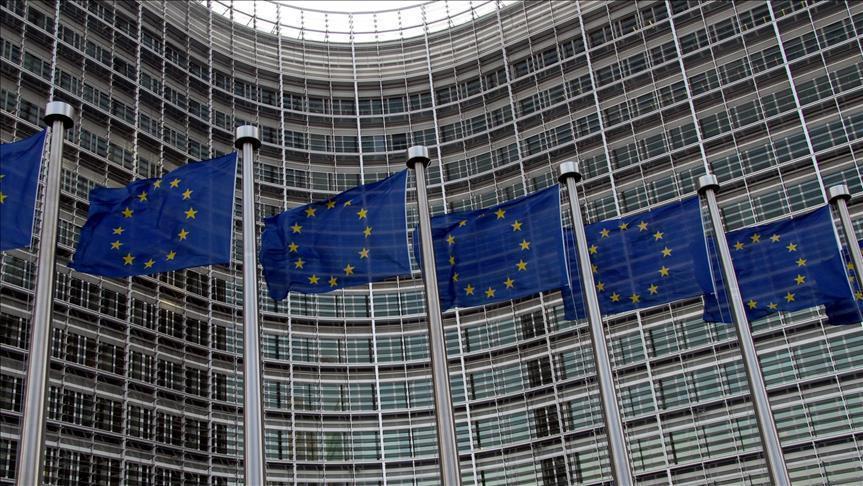 The Council of the EU on Monday extended "restrictive" measures in response to the illegal annexation of Crimea by Russia for an additional year, until June 23, 2018.

"On 19 June 2017, the measures apply to EU persons and EU-based companies. They are limited to the territory of Crimea and Sevastopol," according to a press release issued by the Council.

It said the sanctions include prohibitions on imports of products originating in Crimea into the EU, investment and tourism services in Crimea or Sevastopol, and exports of certain goods and technologies to Crimean companies.

"The EU continues to condemn the illegal annexation of Crimea and Sevastopol by the Russian Federation and remains committed to fully implement its non-recognition policy," it said.

Ukraine has been wracked by conflict since March 2014 following Russia’s annexation of Crimea after an illegal independence vote.

This followed violent anti-government protests which led to the overthrow of then-President Victor Yanukovich.

Along with many UN countries, the U.S., the EU, and Turkey also do not recognize Crimea as Russian territory.