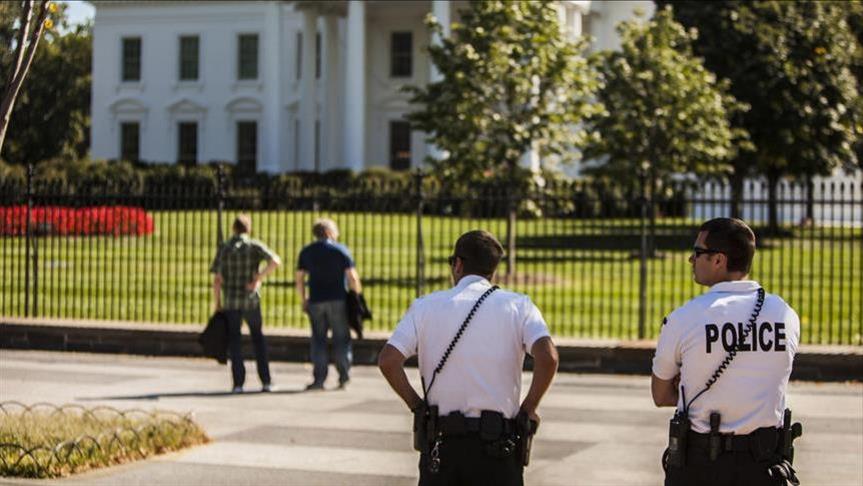 Police in northern Virginia pledged Monday to pursue justice for a slain Muslim teen "to the fullest extent of the law".

"While justice will not bring Nabra Hassanen back, justice will be done," Fairfax County deputy police chief Lt. Col. Tom Ryan told reporters, reassuring the area's Muslim community that local police are dedicated to their safety.

Nabra was the victim of an attack early Sunday police have blamed on road rage.

While attending an overnight event at the All Dulles Area Muslim Society (ADAMS) Center mosque in Sterling, Virginia, Nabra and a group of as many as 15 teen left to go to a fast food restaurant early Sunday, police said.

As they were returning an altercation occurred between one of the group's bicyclists and a motorist who police identified as Darwin Martinez Torres, 22.

Torres drove his car onto the sidewalk, forcing the group to scatter.

He caught Nabra, hitting her with a baseball bat and taking her with him in his car to a separate location police did not identify.

Nabra’s body was recovered in a pond in Loudoun County.

An autopsy determined her cause of death was blunt force trauma to the upper body.

"Law enforcement will not know for sure until the investigation uncovers all of the facts in the case," she said, but "the fact remains that any violent murder is a senseless and a hateful act".

Police official Lt. Bryan Holland said there is no indication racial slurs were spoken during the initial confrontation.

In the wake of the Virginia attack and a separate attack on Muslim worshippers in the U.K., the Council on American-Islamic Relations (CAIR) urged the Americ an Muslim community to step up security as the end of Ramadan approaches.

“We urge community leaders to immediately request extra police patrols in the area of Ramadan-related activities and to hire security officers authorized to carry firearms to protect events with large numbers of participants,” said CAIR National Executive Director Nihad Awad, referring to the nightly taraweeh prayers during Ramadan and the festival of Eid ul-Fitr to mark the end of Ramadan.

A vigil will be held Wednesday evening for Nabra. An online fundraiser has quickly collected over $210,000 of a $250,000 goal with 18 days remaining on the LaunchGood campaign.