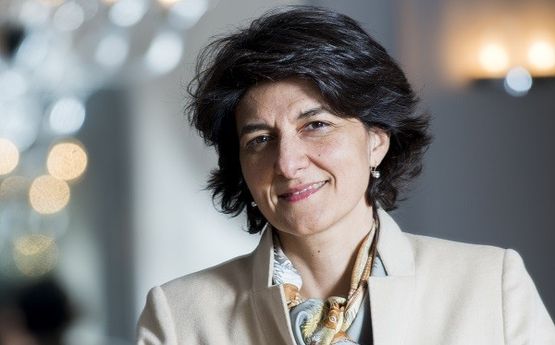 France's armed forces minister Sylvie Goulard quit the government on Tuesday saying she did not want to be considered in the coming reshuffle because of the investigation overshadowing her party's affairs in the European parliament.

Goulard is a member of Modem, the centrist party that allied itself to President Emmanuel Macron's party in the presidential and legislative elections, but which now faces an inquiry over the way it hired parliamentary assistants in the European parliament.

"Defense is a demanding portfolio. The honor of our armies, that of the men and women who serve and who put their lives in danger, should not be mixed up with controversies that have nothing to do with them," she said in a statement.

Macron appointed members of several parties among his ministers after he was elected president in May.