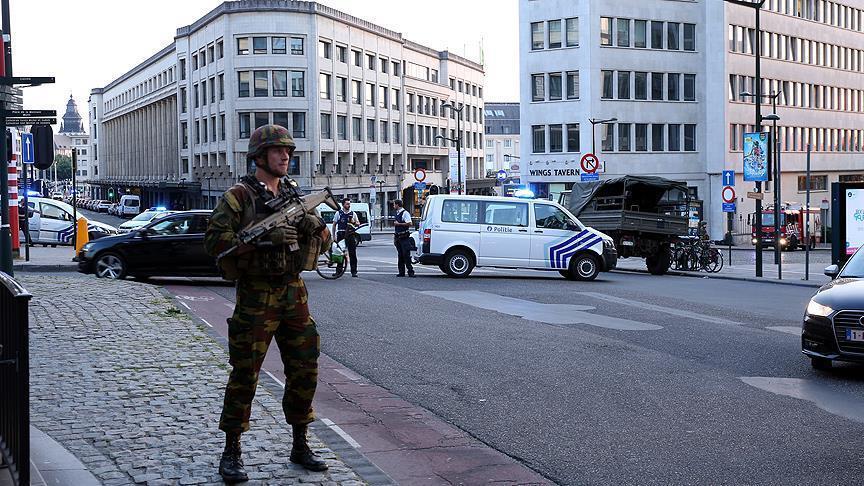 A man carrying a belt with explosives was “neutralized” at Brussels Central Station late Tuesday, according to Belgian news agency Belga.

Federal prosecutor Eric Van der Sypt said at a news conference at the train station the incident is considered “as a terrorist attack”.

"There were no further victims”, Sypt later confirmed the attacker was dead.

The police and military have taken measures in the surrounding areas, and roads near the station were closed to vehicle traffic and pedestrians. Police helicopters also flew above the area.

The country's threat level remains at 3.