Iraqi forces took the mosque where IS declared caliphate 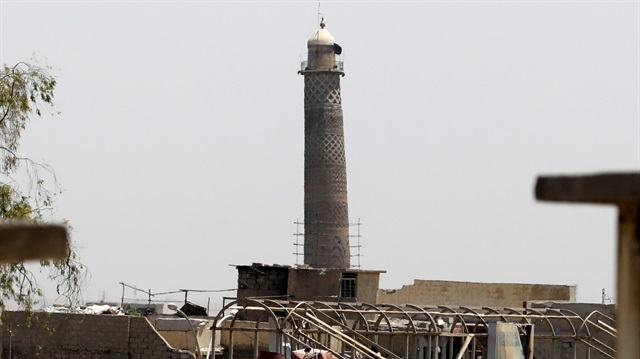 U.S.-backed Iraqi forces said they began a push on Wednesday toward the mosque of Mosul, where ISIS declared a self-styled caliphate three years ago.

The military said the forces had encircled the terrorist group's stronghold in the Old City of Mosul, where the mosque is located, on Tuesday.

The battle for the Old City is becoming the deadliest in the eight-month old offensive to capture Mosul.