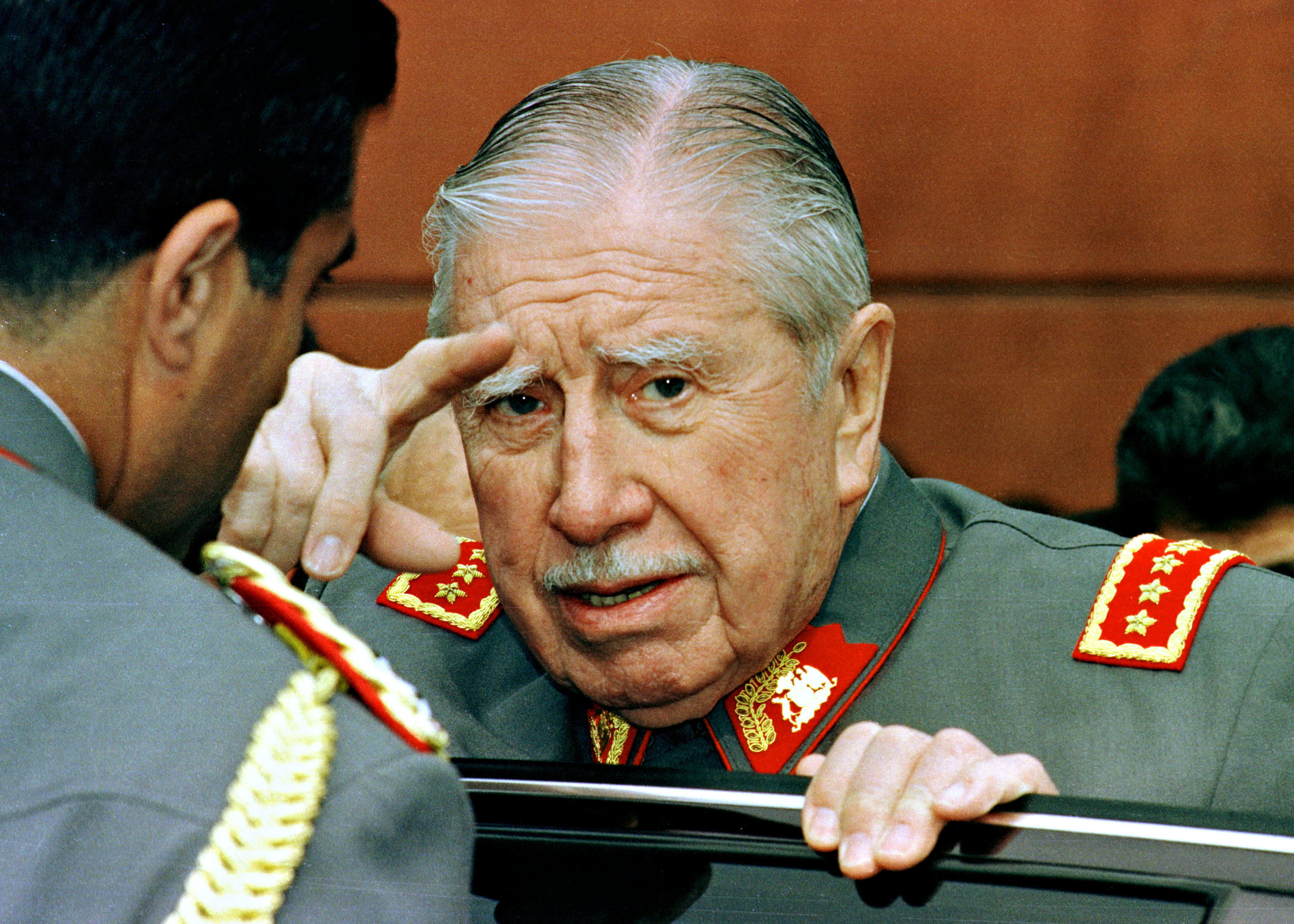 A court of appeals in Chile’s Santiago ruled on Wednesday to return assets of Chile’s ex-dictator Augusto Pinochet arrested under the budget embezzlement case to his family.

TASS reports, under the ruling, the Pinochet family is to recover 24 real estate facilities, four cars and bank accounts with more than five million U.S. dollars.

According to the judge, assets cannot be kept under arrest after the suspect’s death.

Apart from that, he revoked a six-year suspended sentence to six former military officers who had been convicted in May 2015 on charges of embezzling 6.5 million U.S. dollars.

Investigation into this case was launched in 2004 after information about Pinochet’s secret accounts with US banks surfaced. Checks revealed that the ex-dictator’s wealth could be estimated at 21 million U.S. dollars whereas only two millions could be legally grounded.

Augusto Pinochet ruled Chile from 1973 to 1990. He died in later 2006 when he was under house arrest. He was charged with human rights violations during the military regime, and with tax crimes.

According to official statistics, more than 3,200 people were killed for political reasons and more than 37,000 were tortured over Pinochet’s dictatorship.