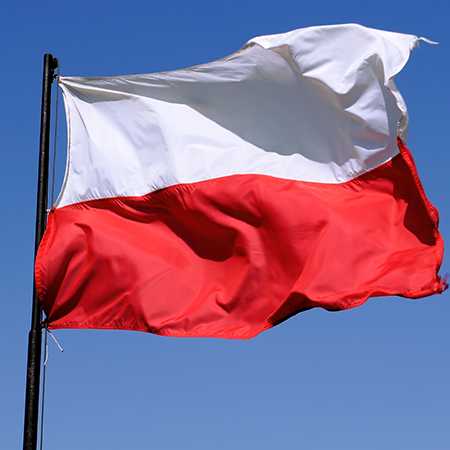 Poland should not be obligated to accept migrants from southern regions like Africa and the Middle East, as the country has already taken in around 1.4 million migrants from Ukraine, a Polish member of the European Parliament, Jacek Saryusz-Wolski, said in an interview published Monday.

In September 2015, the heads of the EU interior ministries adopted the European Commission’s proposal on the distribution of 160,000 undocumented migrants, staying on the territory of Italy and Greece, among the EU countries, under the quota plan. The Czech Republic, Hungary and Poland opposed the proposal. On June 14, the European Commission announced the launch of infringement procedures against the three aforementioned states.

"Poland has more than fulfilled its solidarity part, because we have accepted a total of 1.4 million Ukrainians… We are striving for immigrants from [Ukraine in] the east to be counted along with immigrants from [Africa and the Middle East in] the south, but we are denied this [by the EU]. But we cannot agree to fulfill our part, so to speak, of solidarity, stemming from geography and geopolitics [by accepting Ukrainians], and at the same time receive migrants from the south, who, in turn, as we know, are not assimilated, not adapted to our traditions, culture, laws, or it is hard for them to adapt, and some of them carry a threat with them," Saryusz-Wolski told Polska Metropolia Warszawska newspaper.

Saryusz-Wolski added that it was necessary to recognize the threat posed by those migrants who travel from the Middle East and Africa into Europe.

"If we are talking about the phenomena of migration and terrorism, there is a clear link between the first and the second. This fact is often denied in the name of political correctness, especially by the Western left-wing liberal elite, politicians and media. At the same time heads of intelligence services of Germany and other countries openly speak about it. They name the percentage jihadists among of the flow of migrants," Saryusz-Wolski said.