Ramil Usubov has attended meeting of CIS in Dushanbe 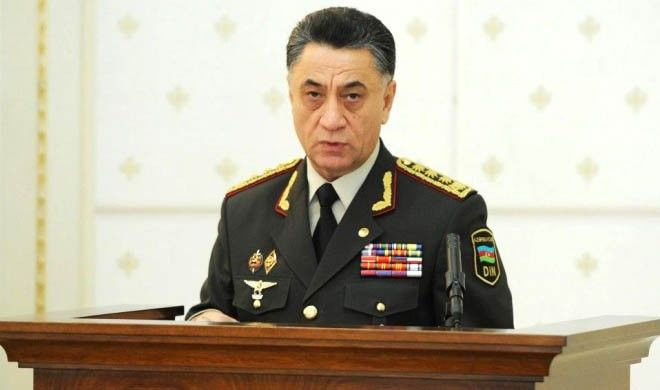 Dushanbe today host a regular meeting of the Council of Foreign Ministers of Interior Ministers of the Commonwealth of Independent States.

The event has also been attended by Director of the Bureau for the Coordination of Efforts to Combat the Organized Crime and Other Dangerous Types of Crime on the territory of the CIS Countries Oleg Konovalov, Deputy Minister of Interior of Moldova Oleg Babin, Deputy Chief of the Armenian police Vardan Egizaryan, Deputy Chairman of the Executive Committee of the CIS countries Konysbek Jusupov.

The participants of the meeting has discussed issues of fighting crime, cooperation on combating terrorism, extremism, illicit drug trafficking and other joint measures.