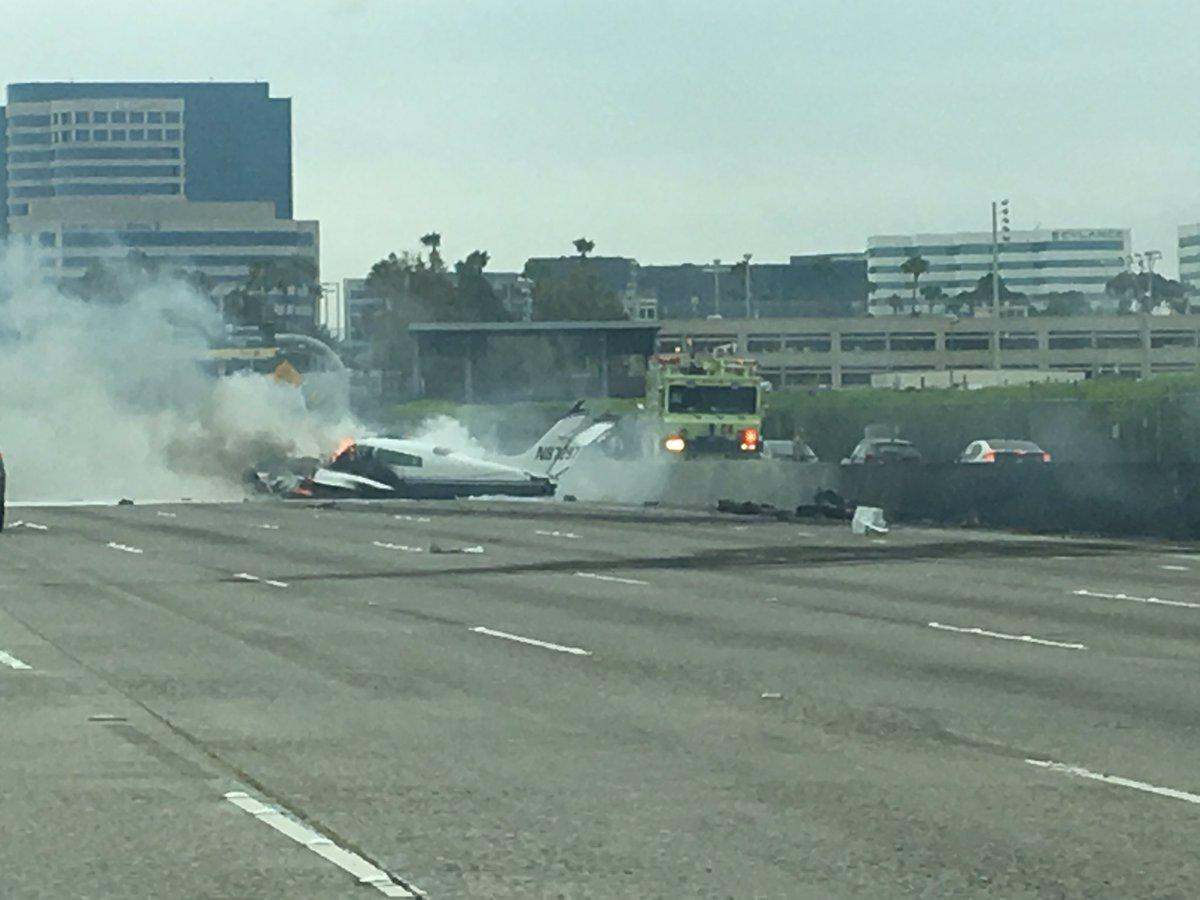 A small plane made an emergency crash landing onto Interstate 405 in California.

Unconfirmed reports claim that two people were injured in the crash, neither of them fatally. They are both being treated by emergency responders.

The California freeway of Interstate 405 is one of the busiest in the nation, often topping the lists for the highest average daily traffic. It was famously the setting of the infamous OJ Simpson chase in 1994, where the football star and then double homicide suspect spent hours fleeing from the police as the nation looked on.