Day of Genocide of Azerbaijanis was commemorated 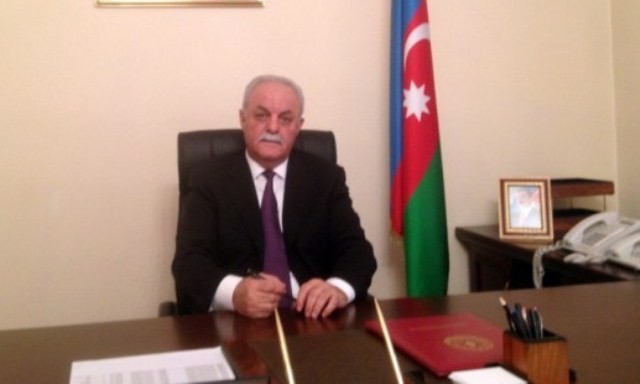 Commemoration ceremony related to 31 March – Day of Genocide of Azerbaijanis has been held in Embassy of Azerbaijan to Turkmenistan.

Memory of genocide victims honored with moment of silence.

Addressing at the event Ambassador Hasan Zeynalov spoke about the atrocities committed by the Armenians, in Baku and other regions of Azerbaijan in 1918. He said 31 March Genocide left deep traces in memory of Azerbaijani people.

“As a result of genocide that is bloody and tragic pages in the history of mankind, tens of thousands of our compatriots, as well as 30 thousand Azerbaijanis living in Baku and surrounding villages were killed by Bolshevik-Dashnak armed forces, mosques, school buildings were burned. Armenians committed severe massacres in Guba, Shamakhi with the help of the Bolsheviks,” Zeynalov said.

Ambassador added that a result of archaeological excavations in recent years in Guba, new evidences proving unimaginable atrocities and crimes committed by Armenians have been revealed. Hasan Zeynalov emphasizing Armenian nationalists to pursue genocide policy against the Turks for centuries stressed the importance of recognizing of 31 March as genocide by the international community.