2 U.S. troops killed in attack on convoy in Afghanistan 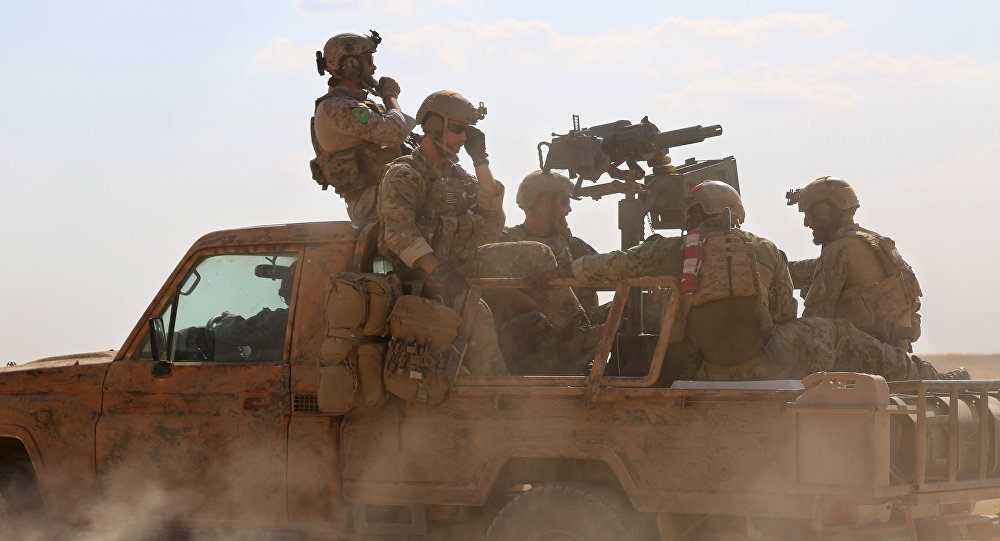 Two U.S. troops were killed in Afghanistan on Wednesday when their convoy came under attack in Kandahar province, Pentagon spokesman Navy Captain Jeff Davis said. He did not immediately provide further information.

On Wednesday that a suicide bomber drove an explosives-laden vehicle into the convoy near the Kandahar airport, home to a major military base for international troops helping Afghan security forces in their battle against the Taliban insurgency.