Zarif faults European states for statement with US 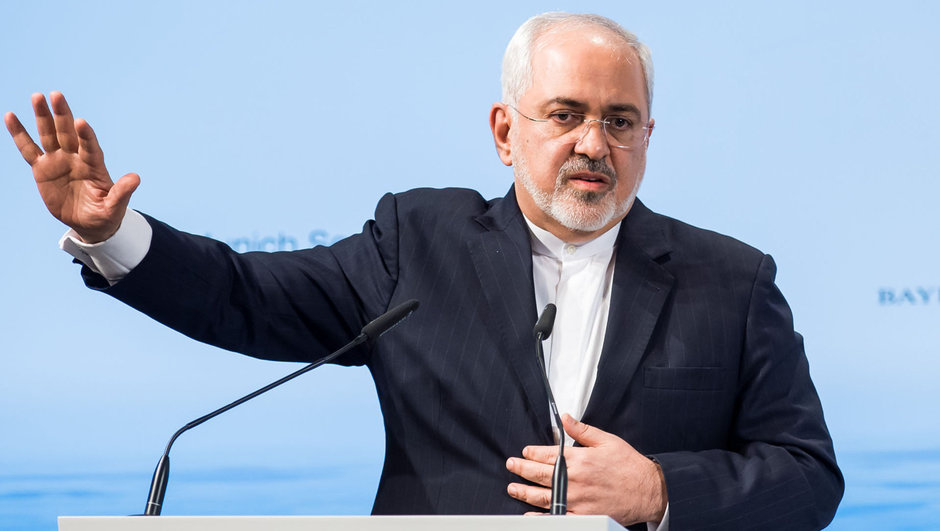 Last week, Iran successfully launched its domestically-manufactured Simorgh satellite carrier, whose mission is to put Iranian satellites into the orbit.

Britain, France, and Germany then joined the US in condemning the test, which they described as having been “inconsistent” with the United Nations Security Council Resolution 2231.

That resolution was adopted in July 2015 to endorse a nuclear agreement between Iran and six other countries, including the three European states. But the resolution does not prohibit missile or rocket launches by Iran, which is merely “called upon” by the resolution to refrain from activities related to ballistic missiles “designed to be capable of” carrying nuclear warheads.

Iran says it has no such warheads and no such missiles and has put its nuclear program under enhanced international monitoring as part of the nuclear deal. Iran says thus that its missile activities do not breach Resolution 2231.

In a meeting with the European Union (EU)’s top diplomat, Federica Mogherini, on Saturday, Zarif said the move by the European states to join the US in putting out the statement last week had been “a move in the wrong direction.”

He told the high-ranking EU official that the administration of US President Donald Trump was attempting to block the Islamic Republic from benefiting from the deal, which he said was a violation of the text of the agreement.

Iran has been complaining that the US, as another party to the deal, has been seeking to sabotage international — including European — trade with Iran. This is while according to the deal, the US and the EU must “refrain from any policy specifically intended to directly and adversely affect the normalisation of trade and economic relations with Iran.”

The US has also imposed sanctions on Iran over the country’s missile activities, which the Islamic Republic says are for defensive purposes and not banned.

In his meeting with Mogherini, Zarif called on the EU to be vigilant in the face of Trump’s attempts to undermine the deal “at Iran’s cost.”

Mogherini, who is the EU’s high representative for foreign affairs and security policy, said for her part that the international community shared interests with Iran in implementing the deal.

She also stressed that the EU strongly supported the nuclear accord, adding that the bloc was trying to keep the US on board.

Zarif and Mogherini also underlined the need for the boosting of the relations between Iran and Europe in different areas, especially in the economic field.

High Representative Mogherini is in Tehran to attend the inaugural ceremony of Iranian President Hassan Rouhani. Her participation is interpreted as a signal to the US of the EU’s commitment to relations with Tehran and to the nuclear deal in particular.