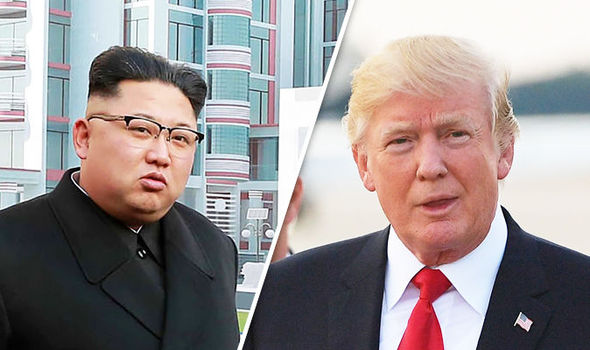 US President Donald Trump has expressed his appreciation to Russia and China for voting in favor of the United Nations' new sanctions against North Korea, the White House says.

“The President appreciates China’s and Russia’s cooperation in securing passage of this resolution,” it added.

Earlier in the day, the UNSC voted unanimously in favor of a sanction package that is expected to slash Pyongyang’s annual revenue by around $1 billion, or one-third.

The measure blocks all exports of coal, iron and iron ore, lead and lead ore, as well as fish and seafood from the North.

The Trump administration had been pressuring China, the North’s main trade ally, to agree with tougher sanctions against the neighboring country.

The Republican president took to his twitter account on Saturday to express his excitement over the new penalties.

Russia and China were resisting US calls for new sanctions, saying they would only agree when the North obtains the required technology to develop intercontinental ballistic missiles (ICBMs), Reuters reported, citing diplomatic sources.

Unlike Washington, Beijing and Moscow argue that Pyongyang has yet to master the know-how.

On July 28, Pyongyang successfully tested a Hwasong-14 missile, which American officials claimed was capable hitting targets in “most of the US.”