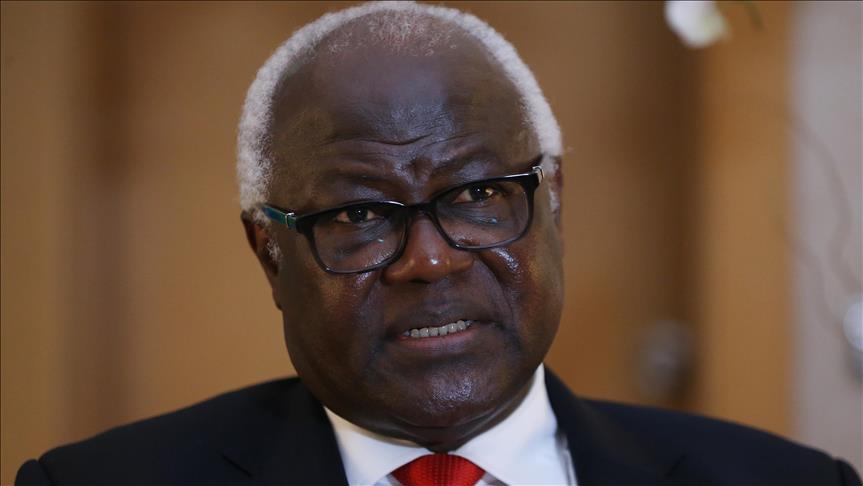 “His Excellency the President wishes to inform the general public that the following officials who are members of the Hajj committee have been relieved of their duties with immediate effect,” according to a press release issued by the country’s state house late Saturday.

The officials, who are presently in Saudi Arabia, are instructed to return to Sierra Leone immediately as “an inquiry is being instituted into the organization of this year’s pilgrimage to Mecca”, the press release said.