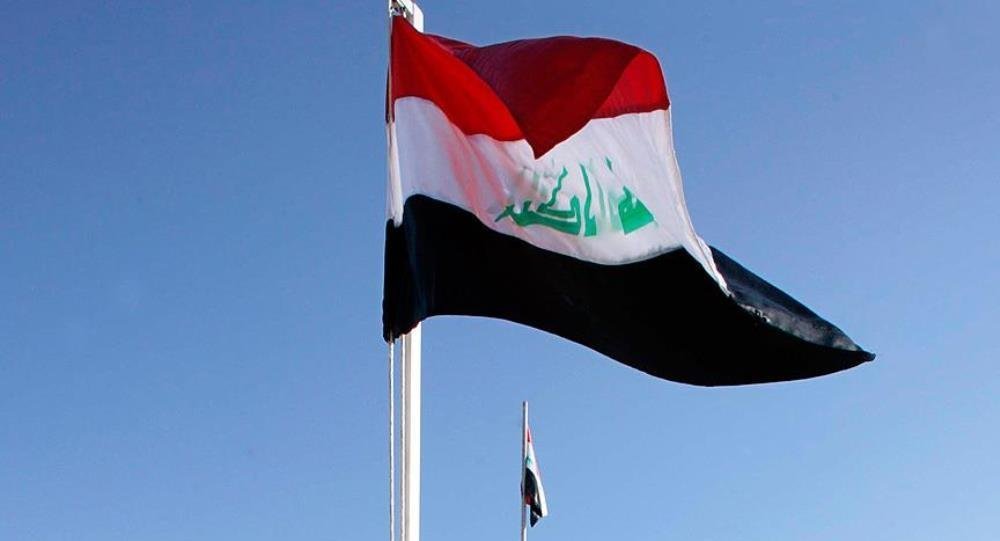 In a statement released by his press office, al-Nujaifi described the council’s decision as both “illegitimate” and “in violation of the [Iraqi] constitution”.

“The council's decision lacks all legitimacy,” said al-Nujaifi, whose United for Iraq party has come out in firm opposition to the planned referendum.

In a session boycotted by Turkmen and Arab members, Kirkuk’s provincial council on Tuesday announced its decision to include the disputed province in the upcoming poll on regional independence.

Slamming the move, VP al-Nujaifi said: “Even though almost half of Kirkuk is still controlled by Daesh, some people are still trying to bolster their regional influence by supporting this referendum.”

Describing the poll as an effort to “manipulate the popular will”, al-Nujaifi called on Iraq’s parliament -- and the UN -- to have the referendum halted.

The Iraqi Forces Alliance, the largest Sunni bloc in Iraq’s parliament, has also voiced its opposition to Kirkuk’s inclusion in the planned referendum.

“The provincial council’s decision is risky; it amounts to incitement,” the bloc said in a press statement.

“Baghdad and Erbil [the Kurdish region’s administrative capital] should resolve their differences through dialogue,” it added.

“We reject these efforts to create an atmosphere in which the people of Kirkuk are forced to comply with decisions taken unilaterally,” the statement continued.

“This decision [to include Kirkuk in the poll] is against the interests of the region’s Kurds, Turkmen and Arabs,” it added.