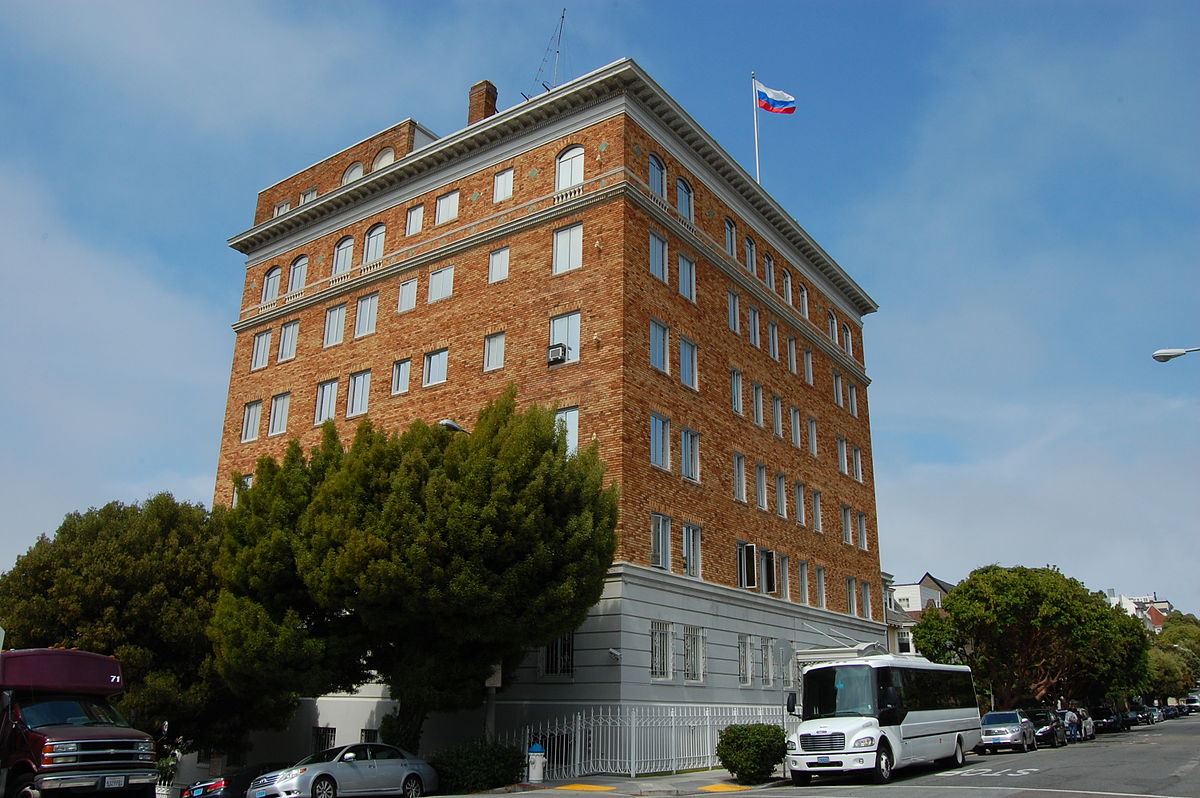 The Russian Foreign Ministry said Friday that the US special services intend to carry out a search on September 2 at the Russian Consulate General in San Francisco, including in the apartments of diplomatic missions.

"The American special services are set to conduct a search at the Consulate General in San Francisco on September 2, including in the apartments of employees living in building and having immunity, for which they ordered that they and their families, including minors and even infants, by 10 —12 hours left the premises," ministry spokeswoman Maria Zakharova said in a statement published on Friday evening.