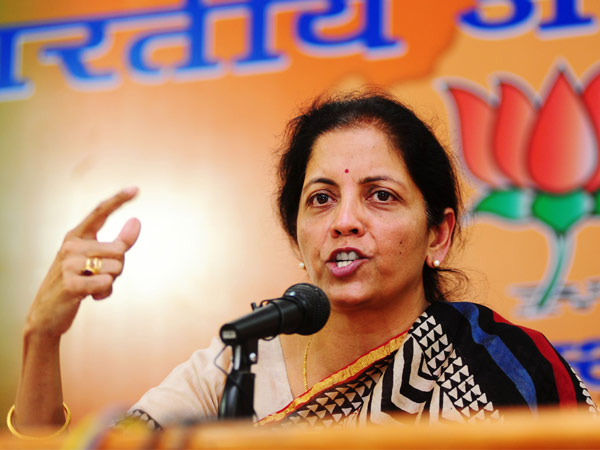 Nirmala Sitharaman, who was promoted to the cabinet today, is the country's new Defence Minister. She takes charge of the crucial ministry from Arun Jaitley, who has been saying for some time that he would like to focus his attention entirely on the Finance Ministry.

After nine new ministers were inducted today and four ministers including Ms Sitharaman were elevated to the cabinet, there was confusion over whether Mr Jaitley would remain Defence Minister for now.

"Somebody who has come from a small town, grown into the party with all the support of the leadership, and if given such responsibility, it just makes you feel sometimes that cosmic grace is there. Otherwise it is impossible," she told reporters after taking oath.

There has been concern, given aggravated tension with Pakistan and China, about the lack of a full-time defence minister.

In other major changes today, Piyush Goyal has been assigned Railways, he takes over from Suresh Prabhu who offered his resignation weeks ago after two major train accidents in Uttar Pradesh. Mr Prabhu was given the Commerce Ministry which was held by Ms Sitharaman.