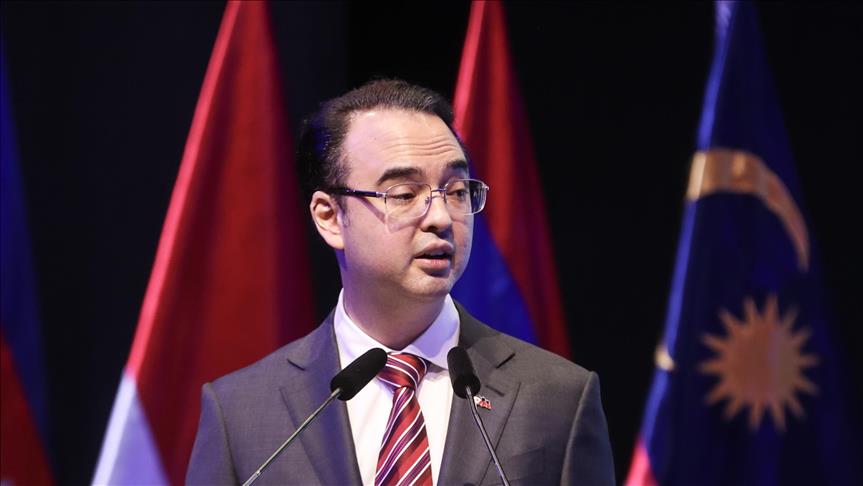 Axar.az reports citing AA that, Foreign Minister Alan Peter Cayetano, who is currently in Seoul for an official visit, issued a statement saying that such provocative actions by Pyongyang undermine regional peace and stability.

"Aside from flouting all of its commitments under relevant United Nations Security Council resolutions, this test limits our available options for meaningful dialogue to address the real issues confronting the Korean Peninsula," Cayetano said .

He also called North Korea to return to the negotiating table and reiterates ASEAN's willingness, “to play a role in creating diplomatic space to effect meaningful dialogue”.

Pyongyang earlier said it had successfully tested a hydrogen bomb which came a few days after it fired a ballistic missile over Japan.

Cayetano met with Philippine officials in Seoul to discuss the situation in the Korean Peninsula to ensure the safety of the 65,000 Filipinos in South Korea.

Cayetano instructed that the Filipinos should be made aware of the Philippine government’s contingency plans in case of escalation of tensions.