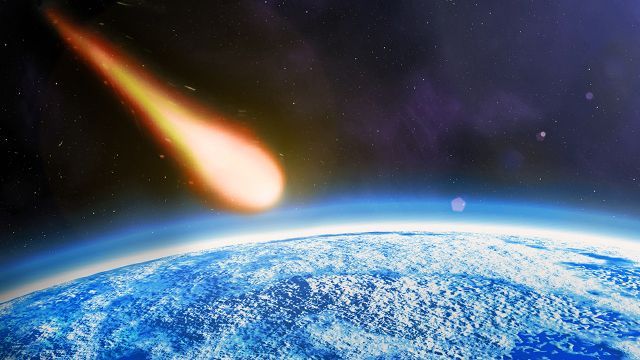 An enormous asteroid named Florence just passed planet Earth, and it was the largest ever recorded by NASA. Although it was identified as potentially hazardous, it showed no risk of collision with Earth. Astrophysicist Dr. Alan Fitzsimmons told what the asteroid was made of and what would have happened had it collided with our planet.

“It was discovered back in 1981, 36 years ago by a telescope in Australia. It is a near-Earth asteroid and because it is so large, 4 kilometers across, and relatively bright, it allows us to study it,” Dr. Alan Fitzsimmons, a professor with the Astrophysics Research Centre at Queen’s University Belfast told.

He further said that the object is quite rocky, and although it passed relatively close to Earth, within 4.4 million miles, it posed no threat to our planet.

“Although it was only 18 times further than our moon is from Earth, it posed no danger of impact and it won’t come this close again for at least another 500 years,” the expert said.

Talking about the consequences of a potential collision if it were to occur the expert said that the energy released would be “20 times the size of the entire world’s nuclear arsenal going off in one place.”

He further elaborated on the devastation that would have caused Earth.

However, there really is no need to panic as collisions involving such asteroids occur once in a million years, so it is highly unlikely to happen anytime soon.

The expert further said that there are studies that look at these collisions and how to mitigate such occurrences from taking place.