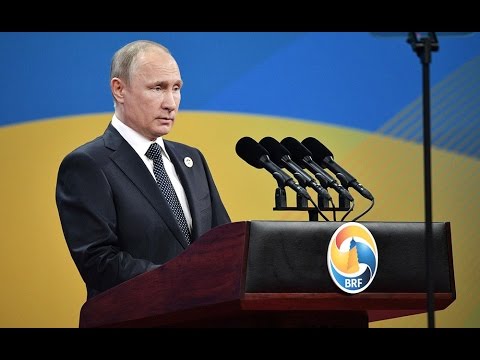 Russia has the right of further cutting the number of US diplomats in the country, but won’t do this now, Russian President Vladimir Putin told reporters after his visit to China.

"Strictly speaking, if we talk about a full parity, there should be not 455 US diplomats in Moscow but minus 155. So, we reserve the right to take the decision also on the number of US diplomats, but we won’t do this now. We’ll look how the situation develops further," the president said.