Plane flying from Abu Dhabi skids off runway in India 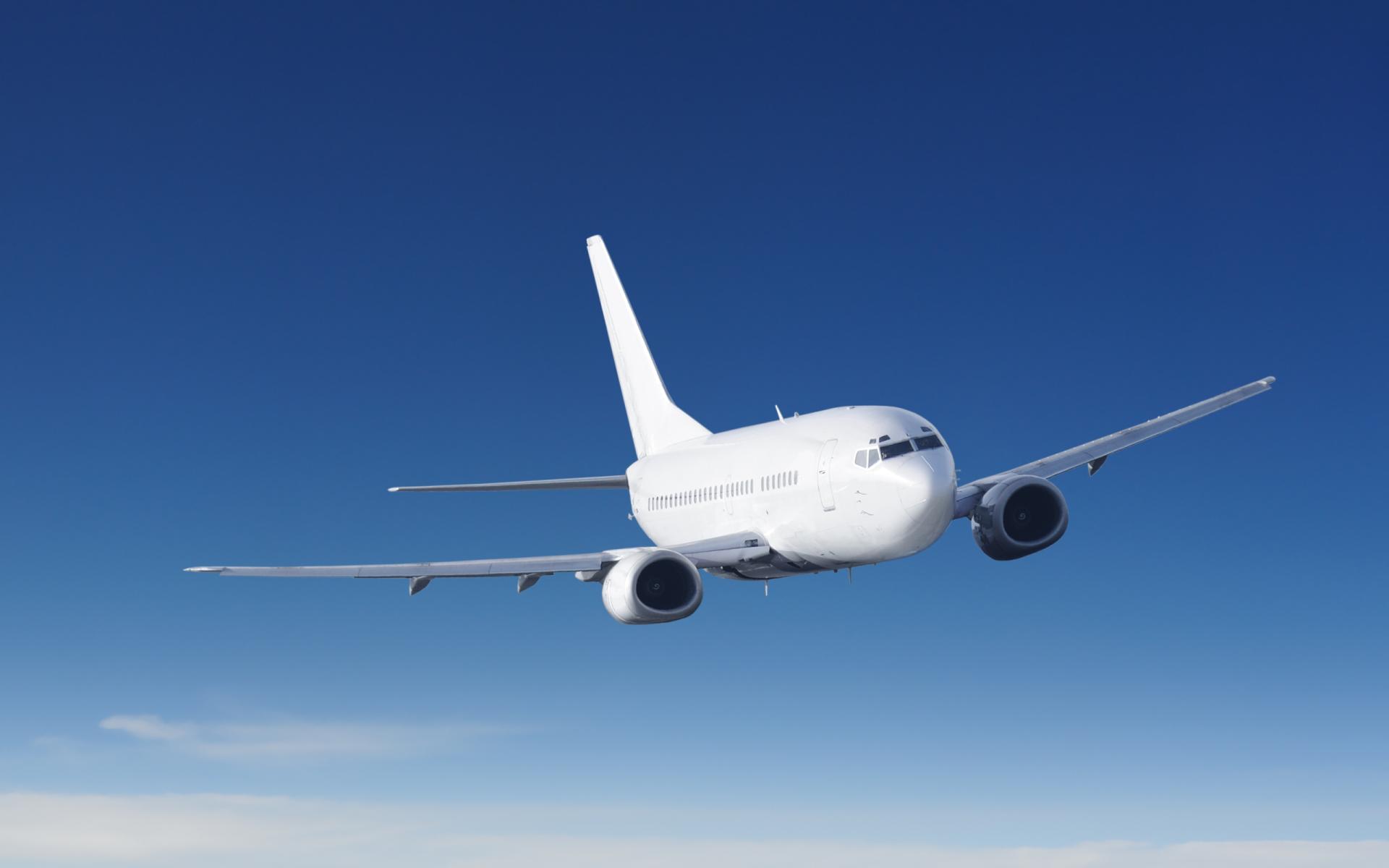 While landing, an Indian plane with 102 passengers aboard skidded off the taxiway due to making a premature run.

An Air India Express Boeing 737-800 plane veered off a runway and into a drain upon landing at the Kochi airport in India’s southwestern Kerala state, and all 102 passengers were subsequently evacuated, local media reported Tuesday.

"All passengers were evacuated through a ladder. All are safe. No casualties," a Cochin International Airport spokesperson said as quoted by NDTV broadcaster.

According to airport sources, the incident occurred because the plane had made a premature turn.

The aviation regulator Directorate General of Civil Aviation (DGCA) has started an investigation into the incident, and an internal inquiry was also initiated.