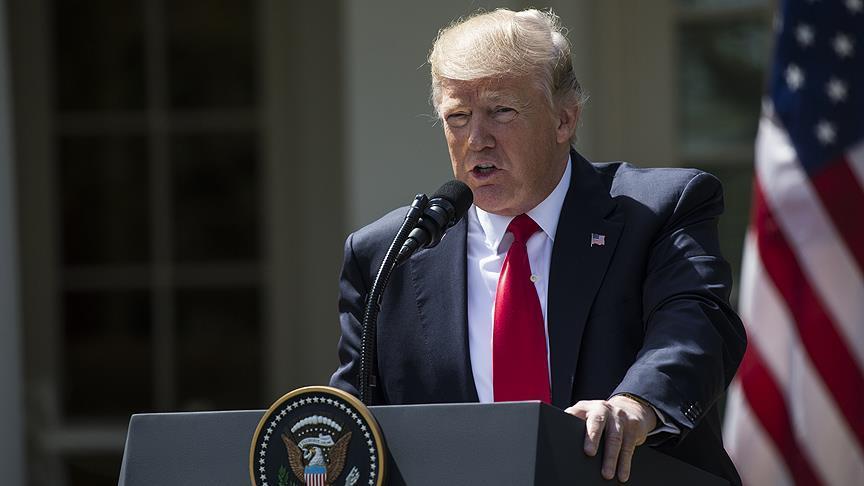 After saying that "all options on the table" concerning the US response to the North Korean nuclear test, Trump explained that the military option, however, isn't "inevitable."

Axar.az reports that the use of military force is one of the options at the US disposal to solve the looming nuclear threat of North Korea, but it is not inevitable, President Donald Trump said on Thursday.

"Military action would certainly be an option," Trump said, replying to a question on the US course of action in regards to North Korea. "But nothing is inevitable. It would be great if something else could be worked out."

Trump emphasized that he would prefer to "work something else out" to solve the crisis.

Commenting on North Korean Sunday's nuclear test, US President Donald Trump said Pyongyang's actions are "hostile and dangerous," emphasizing that the "talk of appeasement" would not work. He also reaffirmed the US readiness to protect the US and its allies by "using the full range of diplomatic, conventional, and nuclear capabilities at our disposal." However, on Wednesday, he scaled down his rhetoric saying that a military response "is not the first option."