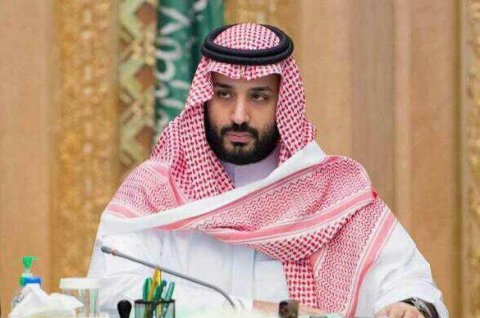 The Qatari emir expressed willingness to discuss the demands of the Gulf states who imposed an embargo on the Emirati state, reports said.

The crown prince "welcomed this desire," the Saudi Press Agency (SPA) reported, adding that "details will be announced after Saudi Arabia reaches an agreement with the UAE and Bahrain and Egypt", the Arab bloc that cut ties with Qatar in June.

The inter-Arab diplomatic crisis began on June 5, when Saudi Arabia, the United Arab Emirates, Egypt and Bahrain collectively severed diplomatic and transport ties with Qatar, accusing it of supporting terrorism in the region.

Doha denies the allegations, describing attempts to diplomatically isolate it as a violation of international law and its national sovereignty.

Kuwait has played a central role in attempting to resolve the crisis, dispatching a number of high-level emissaries to relay messages between Qatar and the states aligned against it.

The Saudi-led bloc has presented Qatar with a list of 13 demands that its says Doha must satisfy in order for relations to return to normal.

In a call with Saudi Arabia's King Salman last week, Trump urged all parties to find a solution to the crisis.

Shortly after the crisis broke out in June, Trump pointed the finger to Qatar for financing terrorism, publicly backing Saudi Arabia and other Arab nations in their effort to isolate the country.