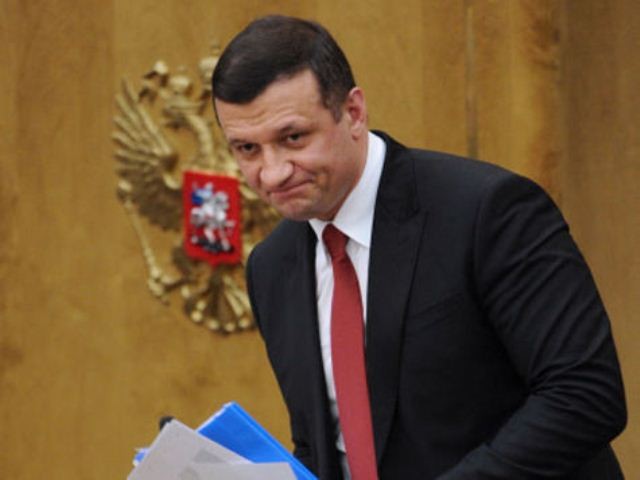 "For more than 20 years as the conflict in Nagorno-Karabakh is blazing. I am confident that Azerbaijanis will never give Karabakh to the Armenians. Sooner or later Karabakh will belong to Azerbaijan de-facto, not only de-jure, as it is today," said the deputy of the State Duma of Russia, head of inter-parliamentary friendship group Azerbaijan-Russia Dmitry Savalev.

"Soon, we will see that the dead young people at the front gave their lives for the sake of the return of their lands. I hope that from now all the legal processes related to the conflict, including the OSCE Minsk Group will accelerate. To wait is no longer possible, people are dying. We should pray to God that the war is over soon. Azerbaijan should return Nagorno Karabakh and adjacent seven regions," D.Savelev said.

Russian MP also commented on the decision of Azerbaijan's unilateral ceasefire: "This demonstrates the power of Azerbaijan. The Azerbaijani army is not what it was in the first years of independence. Today, the country has a strong army, and wants to return the occupied lands. This process should be speeded up as much as possible. No one wants to wait for another ten years, especially since twenty-five has already passed.”