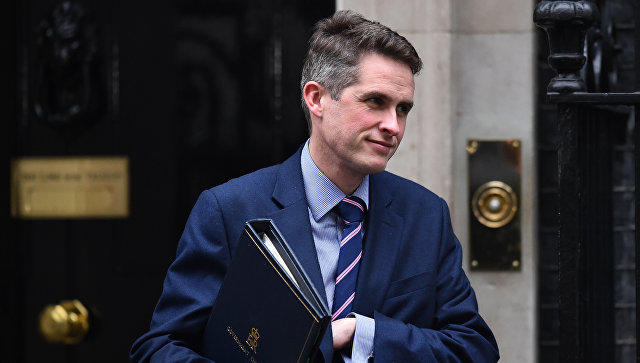 Fallon resigned on Wednesday, saying that his conduct had "fallen below the high standards" of the armed forces in the past.

"The Queen has been pleased to approve the appointment of Rt Hon Gavin Williamson as Secretary of State for Defence," the statement read, as quoted by The Guardian newspaper.

Williamson previously served as Chief Whip of the Conservative Party.