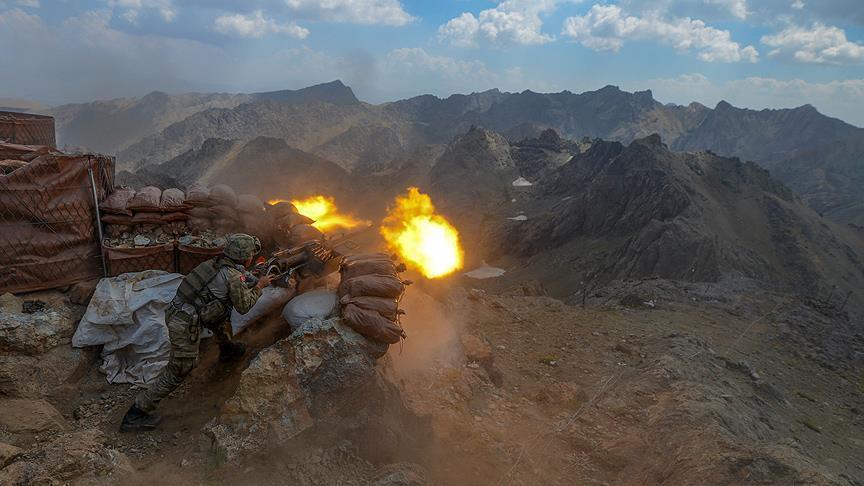 At least 22 PKK terrorists have been killed in military operations in eastern Turkey.

Meanwhile, the Turkish army said those killed in Semdinli district were killed while trying to escape to northern Iraq.

Since then, it has been responsible for the deaths of more than 1,200 Turkish security personnel and civilians, including a number of women and children.