Saudi behind US claim of Iran’s support for al-Qaeda 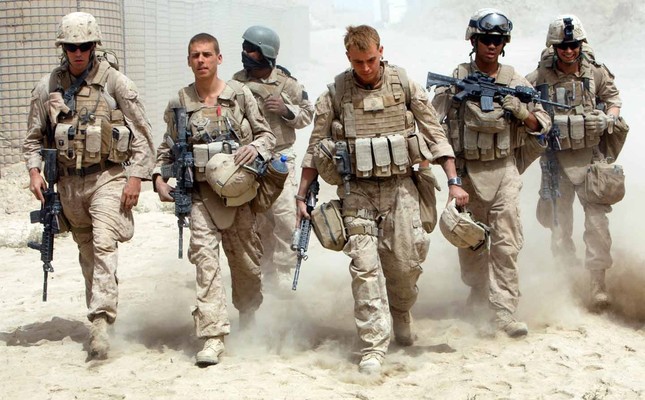 An analyst says US allegations about Iran’s support for the al-Qaeda terror group are totally “fabricated and false,” adding that Saudi Arabia has been providing funds for such "fake" stories in order to “demonize” the Islamic Republic.

“I see the hands of the Saudis especially the new architect himself, the so-called [Crown] Prince Mohammed bin Salman… Let us not forget that the Saudis, according to the CIA's own propaganda radio station in Prague…, funded around 150 million dollars last year to these Iranophobic think tanks in Washington and elsewhere to produce these pseudo-academic false stories in order to demonize Iran, and what we are seeing right now is a manifestation of that policy,” Alexander Azadgan told Press TV in an interview on Friday.

“Whatever reports the corrosive elements within Washington produce are fabrications. This comes at a time when there were some revelations about what happened in 1963 with President [John F.] Kennedy and they are trying to muddy the water and take advantage of that atmosphere to produce this false story, this strategic manipulation of public perception mostly within the United States,” he added.
The analyst added that the United States is trying to couple Iran with the al-Qaeda terror group in an attempt to “manufacture consent for another war”.

He further suggested that the Non-Aligned Movement (NAM) should “spearhead a study” about what really happened on 9/11 in order to prevent these false accusations.