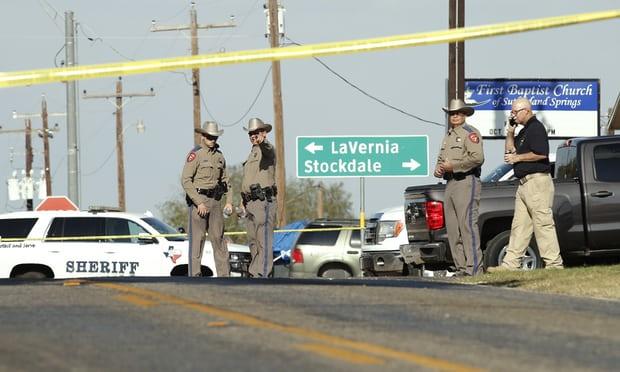 The gunman who murdered 26 people at a Texas church on Sunday is believed to have been driven by a "domestic" dispute, officials said.

Axar.az "This was not racially motivated, it wasn't over religious beliefs. There was a domestic situation going on with the family and in-laws," Freeman Martin, regional director of the Texas Department of Public Safety, told a news conference.

"The suspect's mother-in-law attended this church," he said, adding that 26-year-old shooter Devin Patrick Kelley had sent "threatening texts" prior to the mass shooting.