Turkey will have Its own car on the road by 2021 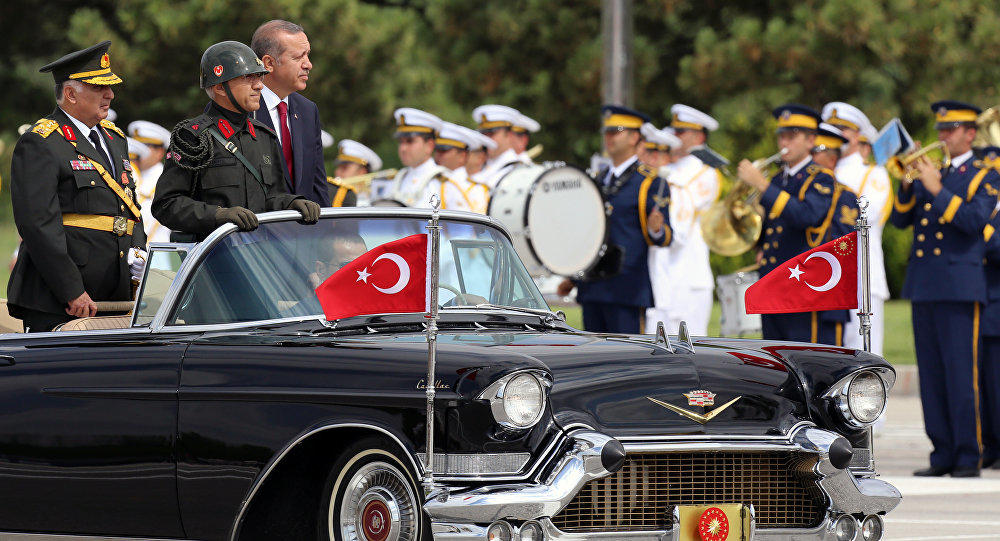 Five Turkish companies have announced plans to build the country's first modern car. Sputnik spoke to a technology student in Istanbul who explained why the first Turkish-branded car would be the source of huge national pride.

The companies — Anadolu Group, BMC, Kıraca Holdings, Turkcell and Zorlu Holding — have responded to a challenge from President Recep Tayyip Erdogan, who has promised his "full support" for the venture.

Tweet: "Our country will fulfill the dream of producing the first domestic automobile and we are proud to be stakeholders in this joint venture project."

Mr. Erdogan and Prime Minister Binali Yildirim both gave speeches at the launch and the president mentioned the possibility of there being hybrid or fully electric versions of the car. He even floated the idea of driverless cars in Turkey.

"Turkey has the engineers, technicians, workers and bravehearts necessary. And they will have the state backing them," said Mr. Yildirim.

Oguzhan Altun, a 21-year-old electronic engineering student at Yildiz Technical University in Istanbul, told Sputnik he was really "excited" by the project.

"Turkish politicians, including [those] before Erdogan's AK Party came to power, have been promising this for a long time. Now the first prototype is planned for 2019, so I am excited," Mr. Altun told Sputnik.

"Turkey produced a domestic car named Devrim in the 1960s but various problems occurred and it was left to rot. The idea came up many times but this is an important step with the companies signing the contract," he told.

Tweet: "Five companies, under the auspices of the Turkish state, came together to create an important automobile company."

"It is planned for the Turkish auto market because 70 percent of the vehicles in Turkey are imported. This is a very serious currency outflow from Turkey. However, after a certain period of time, if the vehicle proves itself, it could be sold worldwide," said Mr. Altun, who drew similarities with Malaysia's Proton brand and even South Korean car manufacturers.

Mr. Erdogan said he hoped the car — which so far has not been given a brand name — would be for sale in 2021.

"I want to own the first such automobile and I will pay for it," said Mr. Erdogan.

The chairman of the consortium, Rifat Hisarcıklıoglu, said it was the "right time" for a 100 percent Turkish car.

"Century-old automobile giants are racing with each other in new-generation car technologies. So now is the right time for the Turkish automobile. We will work very hard for three or four months to analyze the alternative technologies and funding options," said Mr. Hisarcıklıoglu.

But the vast majority are imported with the Ford Focus, Fiat Egea and Toyota Corolla among the most popular makes.

More than 1.3 million cars are built in Turkey, mostly for export to the Middle East and Central Asia.

Turkcell is the country's largest cellphone operator and would provide much of the technological support, especially for the electric and driverless car options.