South Korea may buy nuclear submarine from US 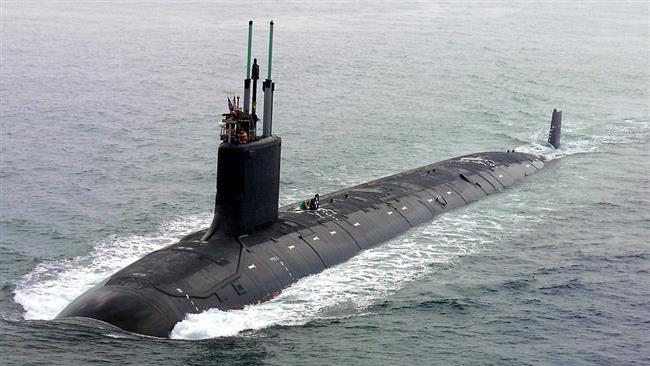 South Korea is reportedly negotiating with the United States to purchase a nuclear-powered submarine to boost its guard against alleged threats from North Korea, as US President Donald Trump says Seoul will buy US weapons worth “billions of dollars.”

“The strategic assets under discussion include a nuclear-powered submarine and a sophisticated surveillance asset,” the reports quoted an unnamed senior official of South Korean President Moon Jae-in’s office as saying. The official, who spoke on condition of anonymity, added that Seoul would have “close consultations” with the White House about “these two” in the future.

Acquiring such advanced military assets by South Korea will definitely redraw the balance of power in northeast Asia and could start a regional arms race. Japan, another US ally in the region, does not have such subs and is barred from building a military under its post-World War II pacifist constitution.

Although China, a US main rival, has nuclear subs in its naval fleet, Beijing would certainly be exasperated by any such acquisition by Seoul.

Being indispensable to any seaborne nuclear deterrent, nuclear submarines can remain submerged for several months due to their air-independent propulsion. This capability gives them a far greater range than their conventional counterparts, the diesel-powered ones.